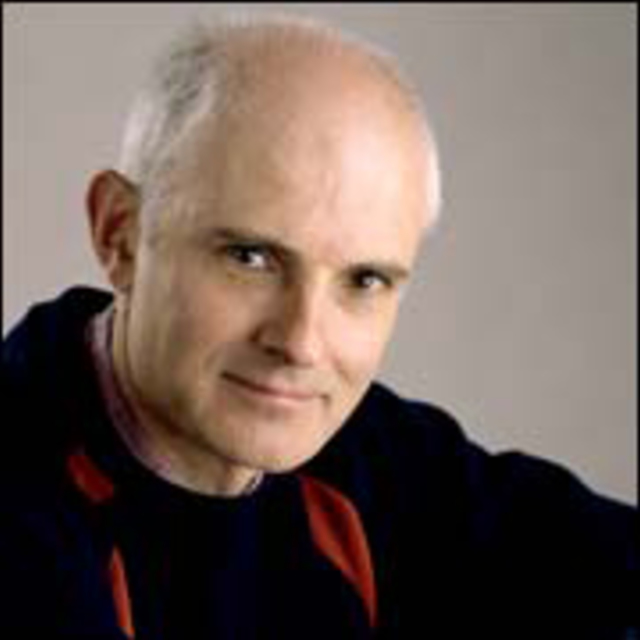 Peter Adams is an Associate Professor in the Music Department of Otago University and a well-known conductor. Peter was educated in Dunedin, completing a Mus.B with 1st class Honours in 1981 at Otago University majoring in composition, conducting and clarinet performance. A Commonwealth Scholarship took him to London and King’s College where he completed a M.Mus in Theory and Analysis. Since returning to Dunedin to take up his post at the university, Peter has built up a fine reputation as a conductor and musical director working all around New Zealand.

As a composer, Peter has written many works and arrangements for brass (he has worked with brass bands as conductor and adjudicator for the last 25 years) and other instrumental combinations. Triptych: Garden of Earthly Delights for brass band was premiered by the St Kilda Brass Band at the NZ National Brass Band Championships in Invercargill in July, 2002. Concerto Burlesca – a concerto for violin and brass band – was premiered in 2007 by Kevin Lefohn and St Kilda Brass and released on CD in 2009. It has received several performances since. His orchestral piece Horizons was premiered by the Dunedin Youth Orchestra in 2005, Eloge for Euphonium and Piano was premiered in September 2009 and has had many performances since. Jubilate (2008) and Taiaroa Head (2010) for symphonic wind band, were premiered by the Otago Symphonic Band conducted by Errol Moore and performed again at the Waitaki summer music camps of 2009 and 2011. During his sabbatical in 2010, Peter wrote a number of new works including Albatross for woodwind trio (first performed in May 2011), Three Waiata for solo flute (first performed in March, 2012) and Huriawa: Prelude and Variations for orchestra. Three Waiata grew into Breath of Souls: Five Waiata for Solo Flute which has just been published by Promethean Editions (June, 2015) and he has a new piece for string quartet, Look to the Far Horizon, being premiered in September, 2015 at the Pah Gallery in Auckland.

for euphonium and piano

Huriawa - Prelude and Variations for Orchestra

Look to the Far Horizon

Moments for Horn and Trombone

Sonata for Clarinet and Viola

Trio for Clarinet, Cello and Piano

for clarinet, cello and piano, 19m