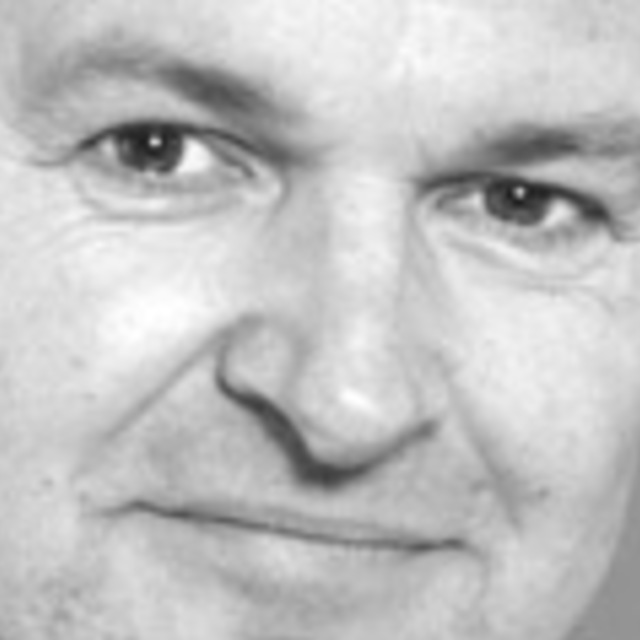 Paul Barrett is an actor, musical director and voice artist and has appeared in over a hundred productions throughout New Zealand, Australia and Britain. He was born in Wellington in 1957 and educated at Tawa College, also attending Victoria University of Wellington where he graduated BMus (Hons) in composition and analysis.

Barrett taught music part-time at Correspondence School in Wellington from 1979 to 1980 and worked as an actor at Downstage (Wellington) and Centrepoint Theatre (Palmerston North) from 1980 to 1984, where he also served as resident actor and musical director. In 1996 Paul was named an Associate of the Court Theatre, Christchurch.