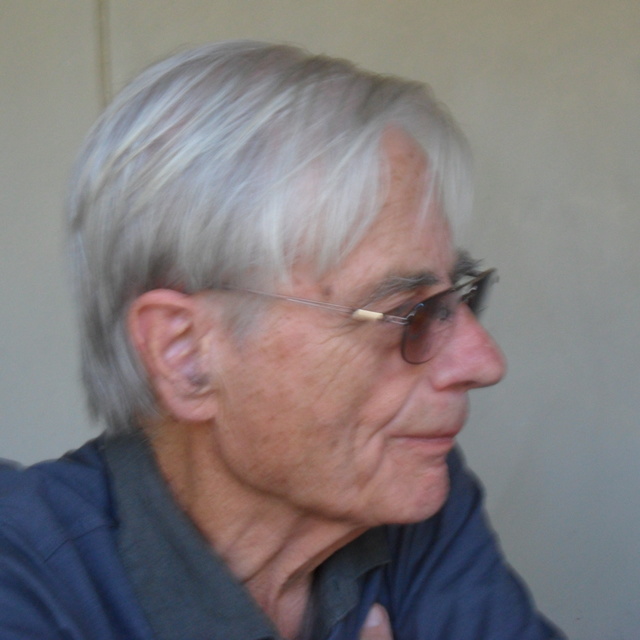 Rod Biss gained his Bachelor of Music at Victoria University College in the days of Frederick Page and Douglas Lilburn. This was followed by further study at the Royal College of Music in London. Several of his compositions were performed London, with his Sonata for Violin and Piano given several performances by Frances Mason and Ashley Lawrence. Concerto for Piano and Strings was premiered at a New Zealand Music Society concert by Ashley Lawrence (piano) and an orchestra conducted by Peter Zwartz. His Introduction and Allegro for Strings was performed in the Wigmore Hall by the Riddick Orchestra conducted by the New Zealander Robert Philpott.

In 1959 he joined the music publishers Schott as production manager, then in 1965 he moved to Faber music as their first production director.

Returning to New Zealand in 1974, he joined Peter Zwartz to form Price Milburn Music Ltd where until 1981 he was responsible for building up the catalogue of music by New Zealand composers and educational publications.

Together with Robert Hoskins he is editing the collected piano music of Douglas Lilburn for Promethean Edition. The first volume was published in 2011, and the final two volumes, seven and eight, will be published in 2018.

In the 1990’s, together with John Thomson as librettist, Biss wrote a music theatre piece, Marriage a la Mode. Excerpts were workshopped by Emily Mair at Victoria University in 1974 and in 2008 Opera Factory in Auckland performed the piece as part of a Festival of short New Zealand operas.

In collaboration with Denys Trussell, Biss produced Four New Zealand Bird Songs. The works were initially inspired by the endangered Tara-iti (New Zealand Fairy Tern), with the second song being dedicated to their plight. The first speaks of the countless birds that inhabit the Hauraki. The Pukeko provides a light-hearted third song and the Karearea (New Zealand Falcon) is the fourth – also the most dramatic.

Concerto for Piano and Strings

for soprano and string orchestra, 15m

musical based on Hogarth, 1h 30m

Sonata for violin and piano

for three singers, with string orchestra, harp and saxophone, 45m