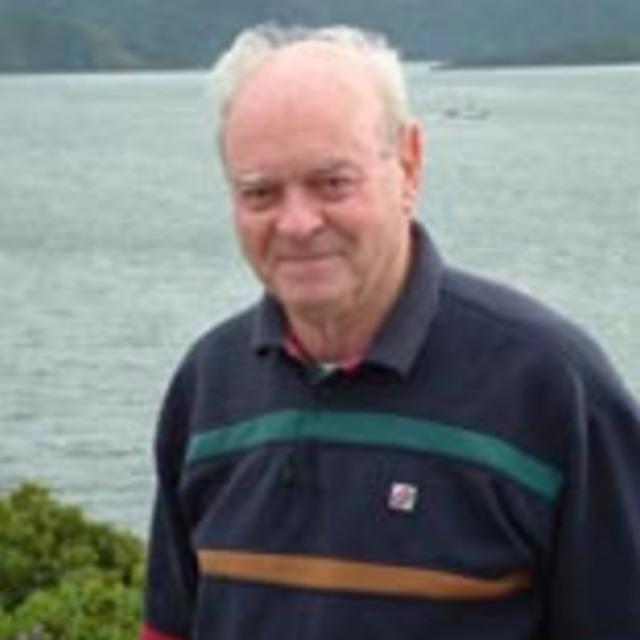 Burch returned to New Zealand in 1953, where he joined the NZ Symphony Orchestra as second horn. He held the same chair (more or less) for 34 years! Burch married Leah Tozer and has two children - Susan (distinguished ballet career) - Geoffrey (computer wiz). He has retired to the Marlborough Sounds, with views of beloved sea. He is still composing, mostly chamber music, on request or under threat from former friends and colleagues.

Essay to the Memory of Dmitri Shostakovich

for cello and piano, 9m

for cello and organ, 9m