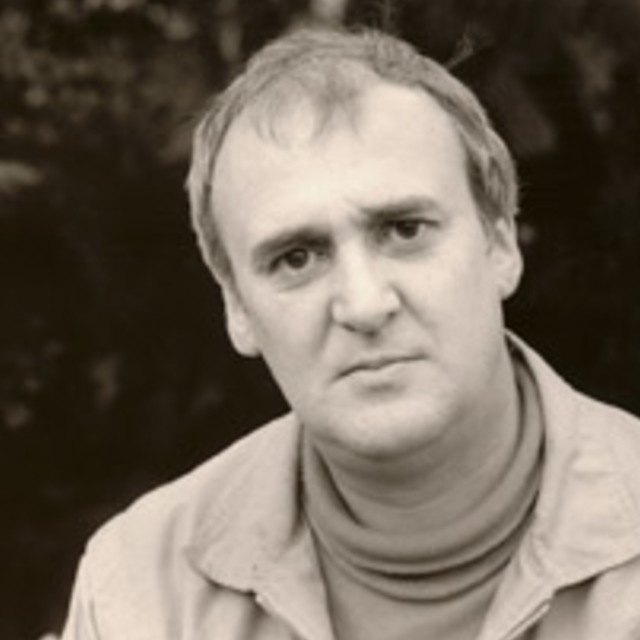 John Charles is best-known in New Zealand as one of the country’s first composers to make his mark on film, thanks to his varied and distinctive scores for classics Goodbye Pork Pie, Utu and The Quiet Earth. He has also spent time working in television as a producer and executive.

Born in Wellington, Charles studied arts at Victoria University, where he played music with the university jazz club. The next few years saw him working as both a newspaper journalist, and a programme officer for the NZ Broadcasting Service. After graduating with a Bachelor of Music, he rejoined the NZBC as a producer and occasional director (including doing both jobs on episodes of landmark drama series Pukemanu). In 1973 he directed teleplay Lunch with Richard Burton, followed by two episodes of the country's first situation comedy, mixed flatting tale Buck House.

Although Charles moved to Australia in 1974, he would go on to compose music for a run of future Kiwi screen projects. Two years later saw his first feature-length score, for acclaimed tele-movie The God Boy (based on the Ian Cross novel).

The man who Charles would work with most often was jazz trumpeter turned filmmaker Geoff Murphy. Their association dates back to 1966 and Murphy’s very first film, unfinished children’s musical The Magic Hammer. The two went on to play together as part of 70s touring group Blerta, and on the Murphy-directed TV show of the same name.

In the late 70s and 80s, Charles joined Murphy as he segued into feature films. The result was a series of classic soundtracks: the jazz-tinged Goodbye Pork Pie, the largely symphonic soundtrack for Utu, and ambitious end of the world piece The Quiet Earth, which remains one of his most popular soundtracks to date.

Charles also provided the score for 1984 tele-movie Iris, based on the life of poet Iris Wilkinson (pen name Robin Hyde), and collaborated with Lost Tribe composer Dave Fraser on the music for Constance, which referenced Hollywood melodramas of the 40s.

During the same period Charles also spent time working in television on both sides of the Tasman. In the mid-70s he worked in Sydney, at the music department of public broadcaster ABC Television. Returning to Wellington in 1978, Charles spent two years as Head of Entertainment Programmes for Television One.

In 1980 he returned to Sydney, and ABC-TV. Since composing for The Quiet Earth in 1985, Charles has been permanently based in Australia, working as a freelance composer, arranger, pianist and TV director. There he has continued to contribute to New Zealand projects, including composing for World War Two romance A Soldier’s Tale, TV’s Bread & Roses (based on the early life of politician Sonja Davies), Lange-era mini-series Fallout (1995), and Geoff Murphy-directed thriller Spooked.

He also composed music for the seven-hour long The Sound and the Silence, a Kiwi-Canadian mini-series about inventor Alexander Graham Bell.

In 1996 Charles joined the Australian Film Television and Radio School, as Composer-in-Residence, where he taught screen composition for more than a decade.

[Information about John Charles and his music for film and television can also be found on the NZ Onscreen website.]

Adagio for Cello and Piano

for cello and piano, 3m

music for film, for chamber orchestra and dance band

for flute, acoustic guitar and cello

music for a TV commercial

for voice and piano, 1m

for Maori choir and orchestra

for voice and piano, 7m

music for film, for jazz group and orchestra

Heart of the High Country

arranged for vocal duet and orchestra

Pouihi - A Legend Of New Zealand

arranged for voice, clarinet and orchestra

Romance for Flute and Strings

for flute and strings, 2m

for SATB choir and orchestra

Sonatina for Flute and Piano

music for film, for soprano and ensemble

The Flight of the Albatross

orchestration and arrangement for film

music for film, for orchestra, jazz and swing groups

music for film, for orchestra, 24m

The Sound and the Silence

for low voice and piano, 6m

for voice and piano, 6m

for flute, clarinet and piano, 14m

What does the future hold?

arranged for male and female vocal soloists and orchestra