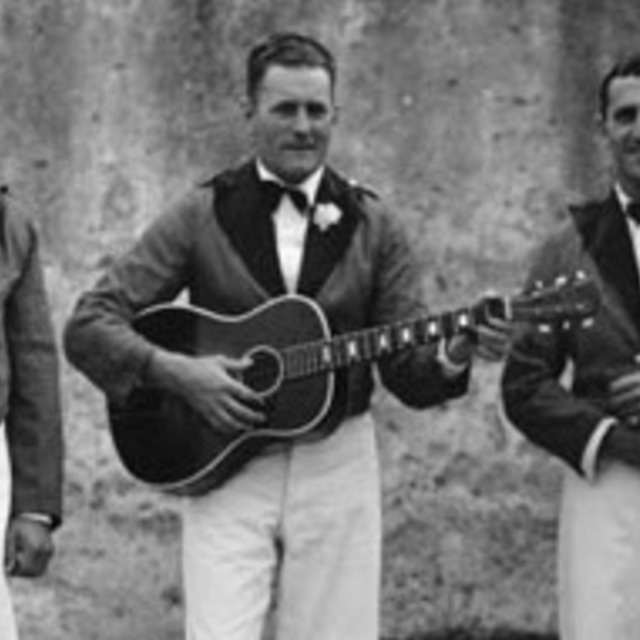 Oswald Astley Cheesman was born in Christchurch in 1913, and died in Auckland in 1985. Educated at Christchurch Boys High School and Hamilton High School. Enrolled at Auckland University College, was awarded one of the first Government bursaries for overseas study, and continued musical studies at the Royal College of Music, the Royal Academy and Guildhall School of Music, London. DipMus. During World War II he served in the 3rd Division, and towards the end of the war was appointed Musical Director of the Pacific Kiwi Concert Party. He later became leader of the first concert party to Japan and Korea. He was associated with the formation of the National Orchestra (of New Zealand) in 1946, and appeared with it regularly as guest conductor and solo pianist. For over thirty years he featured on New Zealand radio, television and stage in a wide variety of light music engagements. He also undertook a number of Australasian concert tours as a soloist and as an accompanist for international performers. Awards include NZ War Service Medal, Defence Medal, APRA Certificate of Honour and MBE for services to music.