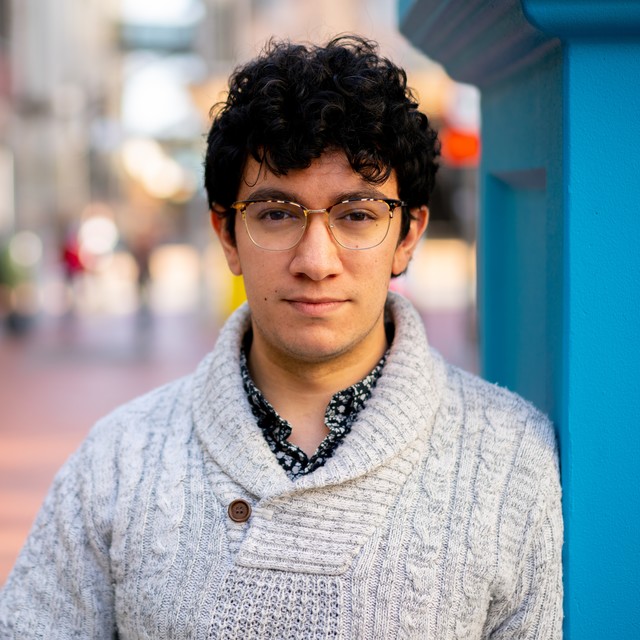 David Mason is an Auckland-based composer who is completing his Master's degree in Music Composition. His teachers and mentors include David Chisholm, John Coulter, Eve de Castro-Robinson, Leonie Holmes and John Psathas.

David is the 2020 APO Rising Star Young Composer in Residence. In 2019, his orchestral work Zephyr was workshopped by the Auckland Philharmonia Orchestra in the APO Our Voices Workshop. The piece was also accepted into the NZSO Todd Corporation Young Composer's Award where it was recorded by the New Zealand Symphony Orchestra. He was a finalist in the 2019 Lilburn Prize Competition at the University of Auckland where his acousmatic work Fleeting Mindfulness debuted and won a development award. In 2018, he was awarded a Summer Research Scholarship by the University of Auckland to research composition methods for interactive music in video game environments. He attended the Nelson Composers Workshop in that same year where his piece Neon Rain was performed by the TrioNique ensemble.

Alongside his composition, David is also a sound designer and music producer. He was a featured producer on Kirsten Strom’s album Wavering Lines and has produced music for a large variety of ensembles including TrioNique and many student groups from the university. He was co-leader of a student-led recording initiative in 2018, where he collaborated with and brought together performers, composers and producers from around the university. He continues to work as a freelance sound producer and technician.