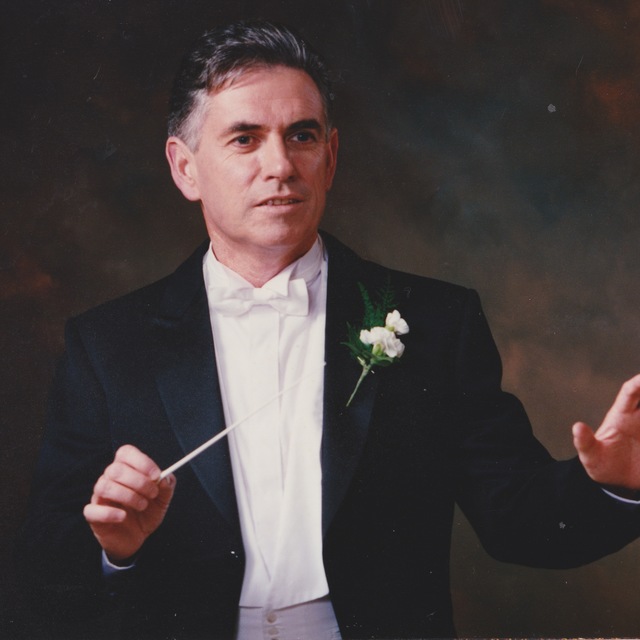 Jack returned to NZ in 1975 and resumed teaching at Wellington High School, then Auckland Grammar School from 1977. He undertook part-time studies at the University of Auckland, graduating BMus 1980 and MMus 1983, specialising in composition and electro-acoustic music.

After completing his studies with at the University of Auckland, Jack worked in a number of music-related roles. He was appointed head of music at Auckland Grammar in 1980, taking leave from this position May-October 1982 to work as Composer-in-Schools. He accompanied performing music groups from the school to Singapore 1985, Japan 1987, Australia 1988, California 1990 and Britain 1991.

Notably, he was the Secretary of CANZ 1980-1 and President 1984-5. In 1986 Jack travelled to Taiwan to represent NZ composers at the Asian Composers League, one of the most important compositional forums in the Asia-Pacific region.

for string quartet and tape, 7m