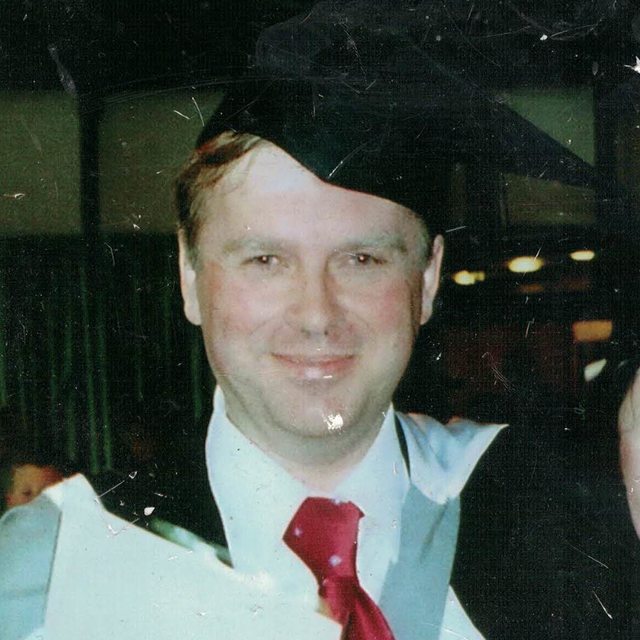 Christchurch born Gerald Ginther studied music at the University of Canterbury and the University of Auckland. He studied composition with John Cousins and Gao Ping. He also holds an FTCL in flute performance. As well as a composer he is a musicologist and cultural historian specialising in Russian and Soviet music.

His first compositional success was a song, Longing for soprano and string orchestra, which was conducted by Georg Tintner at The Cambridge Music School in 1980. Further successes were a Fanfare for 4 Horns, also performed at Cambridge, and Fragments of a Russian Requiem, performed at the University of Canterbury. In addition to his B.Mus. with first-class honours, Dr Ginther holds an MA(Merit) and a PhD. The title of his Masters’ thesis was ‘Revisionism in the music history of Dmitri Shostakovich: the Shostakovich Wars’ and the subject of his doctoral thesis was the life and works of Russian/Soviet composer Reinhold Glière. Dr Ginther is the author of a forthcoming first biography in English of Reinhold Glière.

Fragments of a Requiem

for bass/baritone and ensemble, 6m

for soprano and string orchestra, 5m