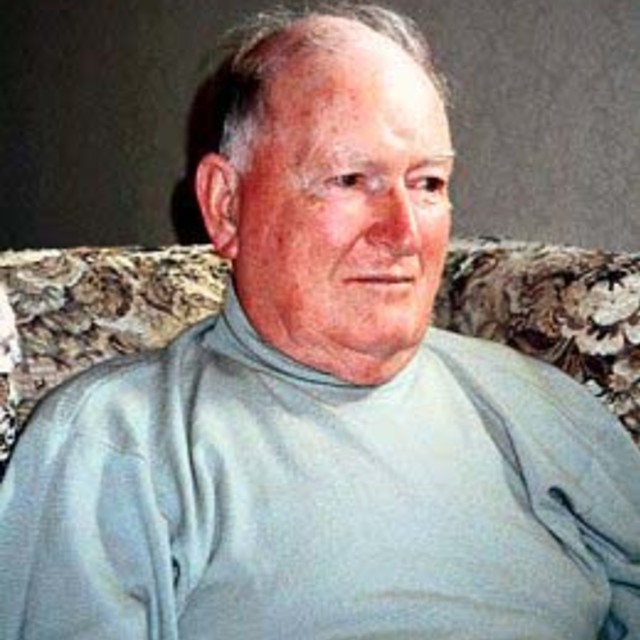 Heenan also held positions as Music Co-ordinator for the Queen Elizabeth II Arts Council (now Creative NZ) from 1964-1965 and Musical Director of the NZ Ballet Company (now the Royal New Zealand Ballet) from 1966-1968. He was the first NZ Consultant and (from 1956) NZ Writer-Director of APRA. He was chairman of the APRA Music Committee in NZ from 1966-1981 and also of the NZ Composers Foundation since its inception in 1983 until it was discontinued in 1992. He was a founding member of the board of the Centre for New Zealand Music where he served from 1991-1997.

Ashely Heenan is the author of numerous articles on music, music education, instrumental training and diverse radio scripts. His publications include The Schola Musica (1974) and The New Zealand Symphony Orchestra (1976).

Aside from his career as a composer, broadcaster and conductor, Ashley Heenan also had a successful career in croquet. He was the New Zealand representative in 1961, winner of the the English Doubles in 1950 and winner of the NZ Croquet Open Singles five times.

for tenor and piano, 14m

A Time for Offenbach

for viola and piano, 12m

for soprano, baritone and piano, 10m

for chorus and orchestra, 4m

Music for a Royal Occasion

for voice and string orchestra

for baritone and orchestra, 10m

War and Peace - Suite for Orchestra

for chorus and orchestra, 4m

The Ballad of Captain Cook

for voice and guitar, 4m