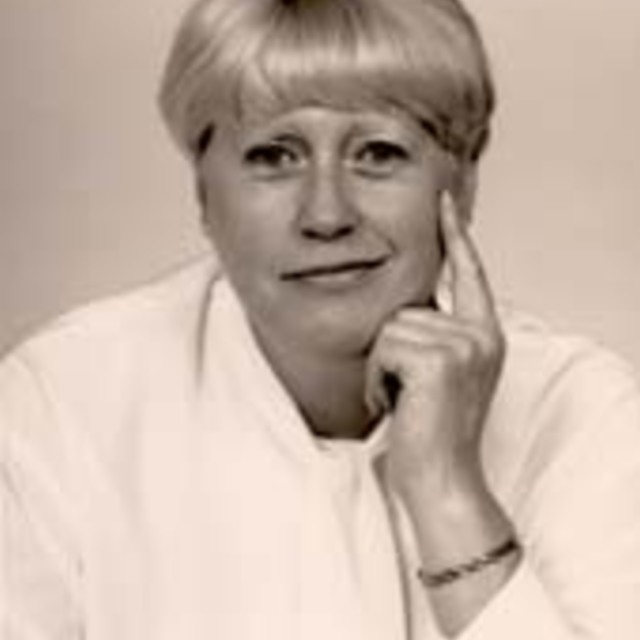 Denise Hulford, born in Christchurch, NZ, was educated at Selwyn College in Auckland. She studied privately with Ernest Empson (Christchuch), Henry Shirley and Patrick Towsey (Auckland). In addition to her study of the piano, Hulford was intensely interested in the voice and studied with Joan Howard-Jones, Emily Mair, Beatrice Webster and Dorothy Hopkins. In 1982 she graduated with a Bachelor of Music from Victoria University, Wellington. As part of this degree, the study of Music Education with Elizabeth Kerr in 1980 involved the first taste of composition, and from this time on composition became an important part of Hulford's musical life.

In 1985, after studying with John Rimmer at Auckland University, she completed her M.Mus (Hons) in composition. June 1992 saw her travelling to London to study composition with Professor Glasser, retired Head of Music Department, Goldsmiths College, University of London. In 1996 Hulford retired from The Composers' Association of New Zealand after serving the organisation for six years as President. In the same year she also retired from the Board of the SOUNZ after a six year term.

Denise Hulford passed away in 2019.

A prayer for the twenty-first century woman

for contralto and piano, 1m

Before the Stars begin to Shine

for cello and timpani, 7m

Before the Stars Begin to Shine

for cello and timpani

for mezzo-soprano and flute, 3m

for narrator/tenor and orchestra, 18m

for clarinet, trumpet and cello, 9m

for soprano and solo instrument, 6m

For whom the bell tolls

for baritone and string quartet, 8m