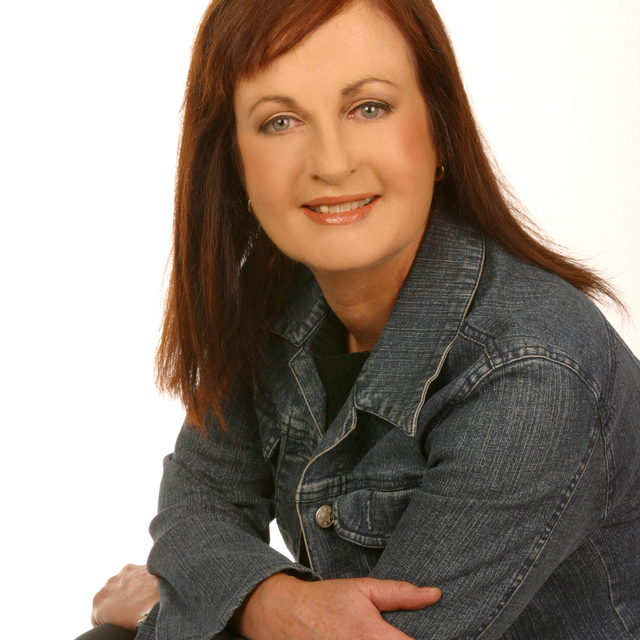 Kass Finlay McAuliffe has a Bachelor of Arts (Canterbury), a Diploma in Teaching, a Bachelor of Music (Victoria) and an Associate from Trinity College London (Pianoforte). Professor Vernon Griffiths, who lived one block away in Christchurch, composed chime bar parts for her to play in her primary school percussion orchestra. As a result, it wasn’t until she was 21 that she learned to play the recorder at Christchurch Teachers College as part of the program for all trainee secondary school music teachers. Still, finding the repertoire dull, she eventually wrote her own recorder music which has been performed at Te Kura (the New Zealand Correspondence School), recorded by Radio New Zealand, and even choreographed and toured by Limbs Dance Company. As a violinist from 13- 23 years old, she also performed in some of the large-scale combined orchestral concerts held in Cowles Stadium, conducted by Robert Perks, Director of the Christchurch School of Instrumental Music. As a music composition student in Wellington some years later, she earned a part-time living playing piano for a ballet school as well as by playing violin in a recording studio as part of a small string backing for a rock band.

Due to having a handspan of only one octave, her compositions for piano are necessarily within a comfortable range. Her Miniatures for Children, comprising eight short piano pieces, was placed first equal in the Registered Music Teachers Association Composition Competition.

Along with fellow music students at Victoria University of Wellington, she formed “The Victorian Players”, a piano trio which performed for several years on Friday nights at Harry Seresin’s The Settlement Restaurant on Willis Street. While most of their repertoire was from the Palm Court era, these gigs allowed her original music for piano trio, violin and cello, and piano and violin to also be performed. When the trio disbanded, Kass commenced a 10 year career as a solo restaurant pianist (the repertoire including her own compositions) along with being a high school music and English teacher by day. Due to major health issues, she ceased composing and restaurant performances in mid-1986.

Since migrating to Sydney in late 1997, Kass switched from teaching to university administration during the day. After a year spent learning how to re-read music, she eventually began composing again mainly for small ensembles, inspired by the sunny Australian landscape as well as by the huge range of sounds available on electronic keyboards. In 2003 her light jazz / ‘landscape instrumental’ composition Down in Mesopotamia won Best Instrumental Composition in the Australian-wide 5th Johnny Dennis Music Awards. She created an Australian Independent Record label, KassMusic in 2004. Her 12 albums include Opal’s Song (2008), Avian Dreams (2009) and Tokyo on the Radio (2010), the latter featuring arrangements of some of her compositions for guitar. She has many videos on YouTube under 'Kass Music' which showcase her compositions, some available in printed scores.

Alone on a Hilltop

for synthesiser or piano, 3m

for piano or synthesiser, 4m

Pieces for Violin and Cello

Sundrops on the Bay

There's a Place in the USA Called Bellingham

What Rousseau Had To Say

for recorder ensemble and percussion