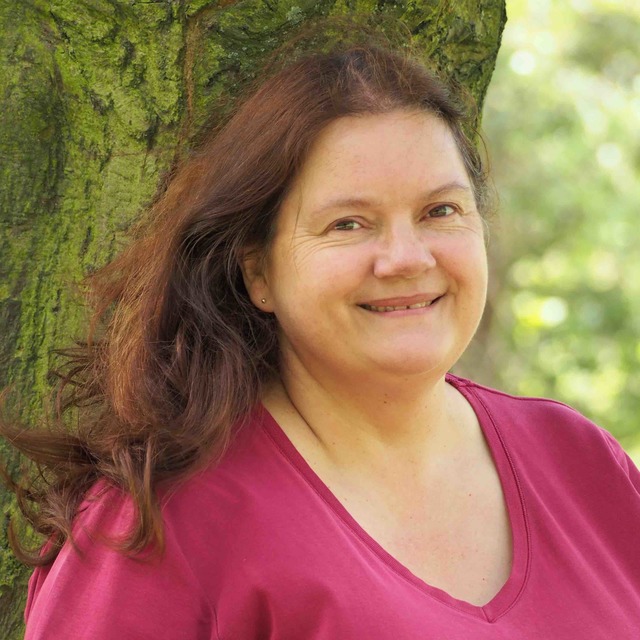 Andra Patterson studied composition with Jack Body and David Farquhar at Victoria University of Wellington in New Zealand. After winning a composition prize at university and an Emergent Composers’ Award for her Piece for Violin and Piano, Andra completed a number of commissioned works for festivals and events in New Zealand. These included chamber works Albatross for the opening of a sculpture on Wellington’s waterfront, and Sextet for the ‘Sonic Boom’ festival. Andra studied gamelan at STSI Solo in Central Java and has composed works integrating gamelan, including Maju Terus for choir, gamelan and orchestra. Many of her works have been recorded and broadcast by Radio New Zealand. Resident in London, Andra has performed in contemporary music festivals in Europe and the UK with the New London Chamber Choir, and has sung in world premiere performances with the London Symphony Chorus. Her quintet Flourish, Narrative, Exit was performed at the 2015 St Magnus Festival in Kirkwall, Orkney. Her chamber orchestra work The World Was All Before Them, commissioned for the 40th St Magnus International Festival, was performed by the Orkney Camerata in 2016. Andra returned to Orkney in June 2017, where her chamber piece Magnushymnen, winning entry in the St Magnus Composers' Competition, was performed by The Assembly Project. The work was again performed by members of the Orkney Camerata in Kirkwall in 2017.

for choir, gamelan and orchestra, 15m