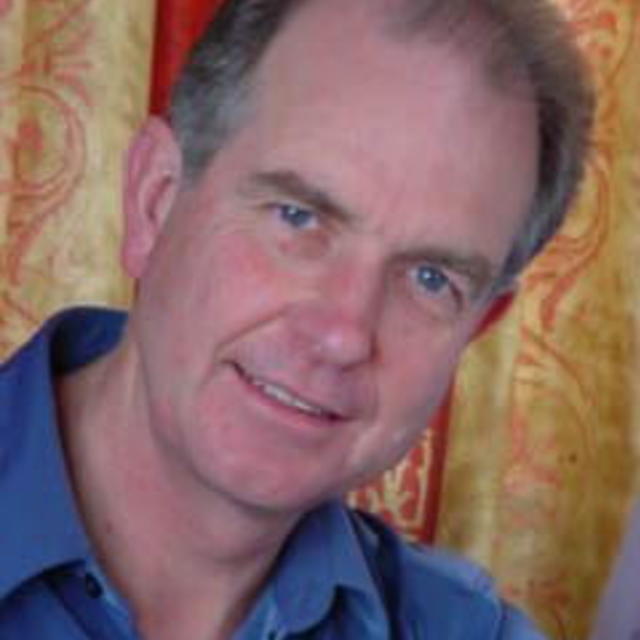 Since returning to New Zealand in 2017 after several years living in Mombasa (Kenya) and Singapore, Tony Ryan has resumed a very busy music schedule as a composer, conductor and reviewer.

In 2020 he also fully revised his 1998 Tuba Concerto for a scheduled performance by the principal tuba player of the Queensland Symphony Orchestra. He is currently working on a second string quartet and a revision of his Saxophone Concerto.

The Christchurch Symphony Orchestra premiered Tony’s NZ Christmas song, It’s Christmas Here As Well, at their 2019 Christmas Concert, after it was selected as one of the finalists in RNZ National’s NZ Christmas Song competition. This song also featured in a more recent Resonance Ensemble programme, along with several other of his compositions.

Tony has been RNZ Concert’s Christchurch reviewer on Upbeat for many years, and has regularly contributed reviews in The Press, and for Theatreview. He also reviews all of the Christopher’s Classics chamber music series.

Born in Timaru, Tony graduated from the University of Canterbury with a MusB (Hons) in composition. After qualifying as a teacher, he briefly led Music and Drama at Heretaunga College before his thirty-three years as Head of Music at Linwood College, culminating in the hugely successful Linwood College Orchestra’s Phoenix Tour of Europe and the UK in 2011. From 2012 to 2017 he lived and worked in Kenya and Singapore.

Tony has been a sought-after composer, conductor, pianist, lecturer and reviewer. Past conducting engagements have included assignments for many companies including the Christchurch Symphony, Court Theatre, Canterbury Opera, NASDA and others. His many compositions include musical theatre works for schools, scores for professional theatre productions, particularly for Court Theatre, (Much Ado about Nothing, The Merchant of Venice, Alice!), song cycles, chamber works and orchestral pieces such as HAKA!, which has received several performances in New Zealand, Australia and the USA. The acclaimed season of his opera The Musicians of Bremen in 1996 remains one of the highlights of his career, as was the premiere of his first String Quartet which has been played by several groups including a single movement by the New Zealand String Quartet. His commissions also include a work for the Christchurch Symphony in 2012 to celebrate the ninetieth birthday of John Ritchie, and his Linwood March has become a popular annual feature of Linwood College events and ceremonies. Lectures for University of Canterbury Continuing Education and U3A along with guest conducting, adjudicating and Creative NZ Assessment Panels have also been occasional aspects of his music work.

Tony has composed prolifically since his student days when early performances brought him critical recognition in The Press as “the most gifted and fluent” of a new generation of composers.

A Carillon for Christmas

for soprano saxophone and orchestra

Concerto for tuba and orchestra

for tuba and orchestra, 20m

for voices and orchestra, 3m

From a Garden in the Antipodes

for voice and piano, 10m

for SAB choir and piano, 3m

a song cycle for voice and piano, 12m

Red Sky in the Morning

Songs of the Moon

for voice and piano, 23m

The Musicians of Bremen

comic opera in one act, 1h

After two previous attempts to bring a star Tuba player from Australia – Third Time Lucky! Tho...