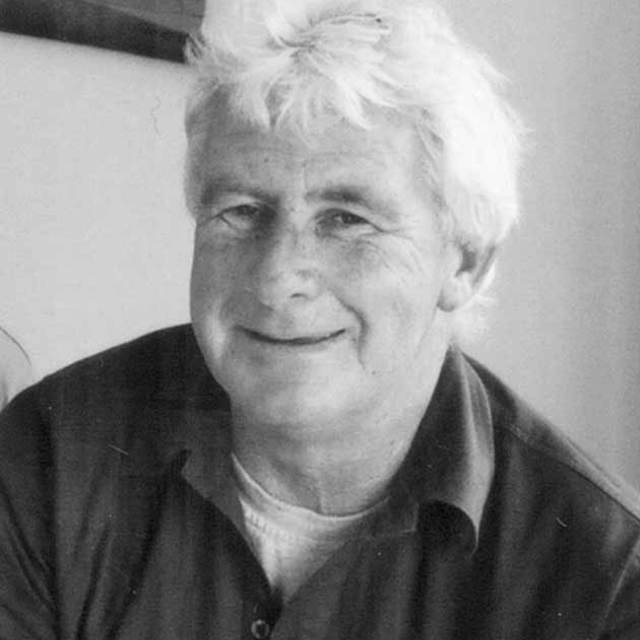 Noel Sanders was born in Auckland in 1948. He studied English Literature at Auckland University and linguistics at Harvard in the 1970s. He has recently retired from a senior lectureship in cultural studies and media history at the University of Technology, Sydney. Writings in this area include histories of the NSW Roads and Motorists Association (NRMA), the Commercial Traveller’s Association (CTA), and the Australian nuclear testing and uranium industries in the 1950s and 60s. The Thallium Enthusiasms and Other Australian Outrages (local Consumption Press 1994) represents current study interests, has chapters on the thallium murders that happened in Sydney 1947-53, the Graeme Thorne murder in 1960, the Whiskey a GoGo fire of 1973, the ‘white slavery’ scandals of the late 50s and the Fairlie Arrow disappearance of 1991 on the Gold Coast, and can be bought for the price of a small potplant.

In 1995 Noel was joined by a small black dog, Littledog, rescued from the RSPCA Yangoona, in the enjoyment of his struggling garden and many long walks along the Georges River (a polluted mess at low tide, a joy at high) and surrounding suburbs. In 2003 and 2004 he was awarded the Mozart Fellowship at the University of Otago in Dunedin. In 2009 Noel's piece Shirty (2003) was recorded as part of the NZSO-SOUNZ Readings. In 2010 Steele Roberts & Associates published 'Moon, Tides and Shoreline', a biography of Dame Gillian Whitehead written by Noel Sanders. He now divides his time between the Illawarra and Surfer's Paradise.

for solo bassoon with violin, viola and cello, 10m

for piano and orchestra, 12m

for bass-baritone and orchestra, 20m

for high voice and piano, 12m

for flute and piano, 16m

for voice and chamber ensemble, 15m

for clarinet, cello and piano

for clarinet and orchestra, 12m

for ensemble including a string quartet, 20m

for piano and percussion, 25m

Sacred to the Memory of Death

for clarinet and piano, 6m

for high voice and piano, 12m

for violin, percussion, and piano

for mezzo-soprano and piano, 10m

The Ace of Spades Ascends the Stair

The Cult Of Light

The Insane Piano Of Denis Diderot

for tenor, baritone and piano duet

for B flat clarinet and bass clarinet, 8m

The Web Of Urizen

for soprano and ensemble, 18m

for high voice and piano, 8m

Up the Off Ramp