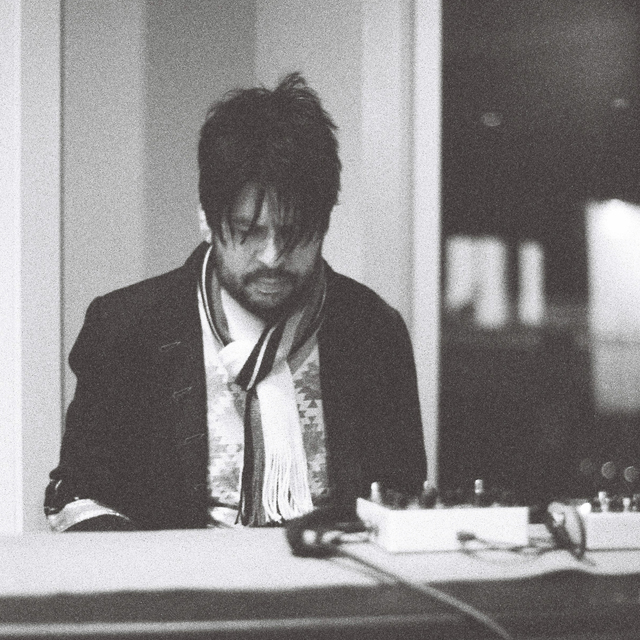 Matt grew up in New Zealand where he studied classical piano and arranging. At high school he composed the music for three musicals productions along with a number of classically inspired piano works. In 2001 he moved to London and was keyboardist for various artists, as well as fronting his own indie band. Matt’s happy place has always been composing and song writing, with an ability to cross all styles while tastefully fusing genres. From composing classical, to EDM, to pop and rock, big band and funk, Matt is very much at home. Since returning to New Zealand, he as been writing for film, pop artists, and gospel. Of late, Matt has been returning to his orchestral composition roots. During this period, he has been exploring composition and arranging that focus mainly on traditional orchestral instruments.