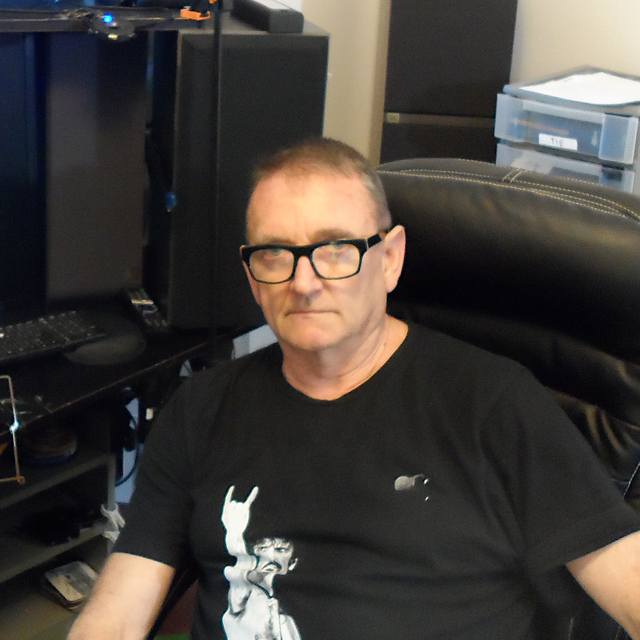 Grant has been composing electronic music for the last fifteen years as a serious hobby, but the last two years in particular have seen the word 'hobby' disappear. He is now a constantly active composer who does not want any hashtags placed upon his work.

Grant was co-composer of all of the Miltown Stowaways' music, triggering his writer full member membership with APRA in 1982. The Miltown Stowaways was formed from members of the Newmatics, a lively soul funk band, contrasting the predominantly punk scene at the time.

Disruption can be perceived as a lack of respect for established principles, or it can be accepted as something that will happen anyway. Bending normality is a great way to spend time, taking instruments past their physical barriers through transfer to digital and pushing them.

The physical form is Grant's heritage as a brass musician playing his part in bands, but as a technologist he has different visions of where things will be. In his own compositions he allows some of what may be the future to enter the sphere. He uses Virtual Artists to public face his compositions to fulfil his desire to be diverse. The image and attitude, arrest record and sexual preference of the presentation artist are parameters that are an extension of the music. Grant sees that the differentials will only reduce as the technology of software application and entertainment collide.