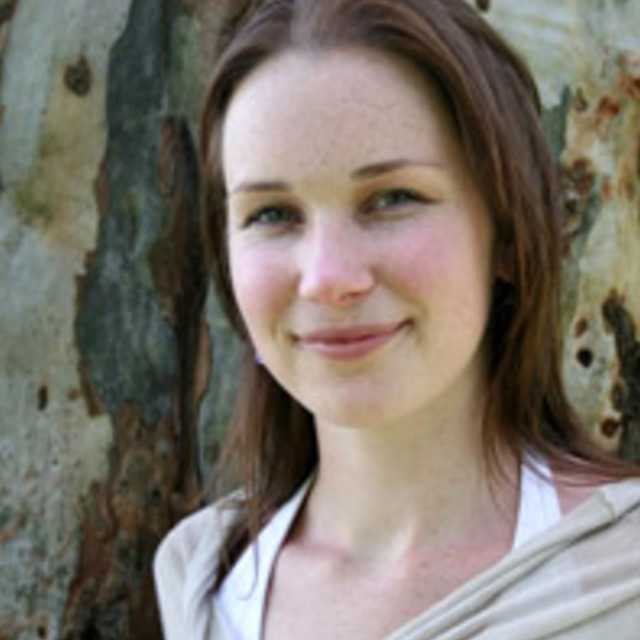 Rachael Morgan’s compositional interests lie in the nature of sound and timbral nuances.

Rachael's compositions include a work for Ensemble Reconsil Wien; from a fixed point, commissioned by 175 East; Matahourua, for bass clarinetist Richard Haynes; and lithe turning, black azure for three cellists, premiered by Okta.

In 2008/09 Rachael was the recipient of the Edwin Carr Foundation Scholarship, allowing her to further her composition studies in the UK and Europe. She attended Gaudeamus Music Week, Strasbourg Musica, the Huddersfield Contemporary Music Festival, and the Darmstadt International Summer School for New Music, where she had lessons with Marco Stroppa, Isabel Mundry, and Misato Mochizuki.

In 2009 Rachael spent six months studying with Fabio Cifariello Ciardi at the Conservatorio di Musica di Perugia and participated in a two-day composition workshop with Ivan Fedele in Italy.

Her works have been performed in New Zealand, Australia, and Europe by groups including 175East, SMP ensemble, Okta, GateSeven, and renowned soloists. Her music was performed in Lubeck, Germany, as part of the Neue Musik Aus Neuseeland festival and was part of Ensemble Reconsil’s Exploring the World project in Austria, 2013.

Further pieces have been workshopped by the Auckland Philharmonic Orchestra, Stroma, and the Nelson Composers Workshop. Concert FM Radio NZ, have broadcast a selection of Rachael’s works and interviewed her for Upbeat’s Postcards Home series.

Rachael completed her BMus in Composition at Waikato University, studying with Martin Lodge and Michael Williams. She then went on to study at Victoria University of Wellington, receiving her MMus (Distinction) under the tutelage of Michael Norris.

for flute and cello, 8m

Encoded in the Ancestry of a Male Bee

from a fixed point

for B flat clarinet, cello and piano, 7m

Seeking Answers to the Riddle

for guitar and three or more unspecified instruments, 10m

An interview with Rachael Morgan about 'Seeking Answers to the Riddle'

Rachael Morgan: An analysis of Interiors for string quartet - VIDEO