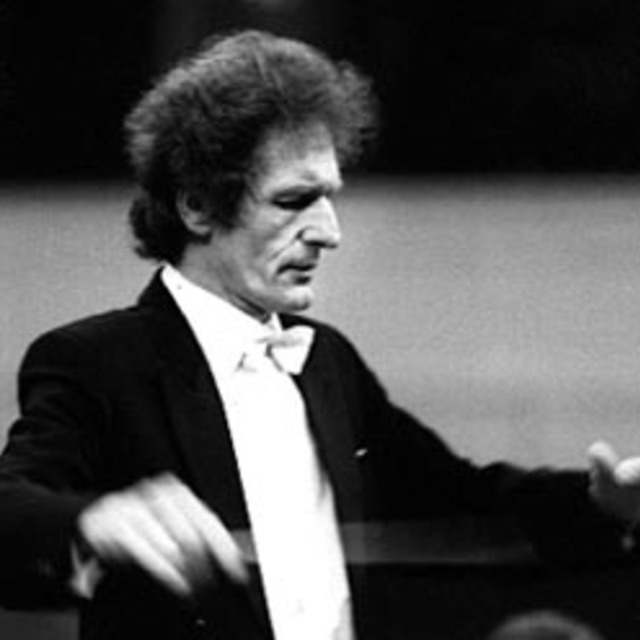 Jack William Malcolm Speirs was born in Harrogate, Yorkshire in 1939. He was educated at Edinburgh University from 1959 to 1963 where he studied composition with Kenneth Leighton and history and theory with Hans Gal and Hans Redlich, graduating BMus (first class honours in composition). From 1963 to 1964 he studied at the Hochschule fur Musik in Berlin. There he was taught composition by Boris Blacher, viola by Emil Seiler and theory by Josef Rufer.

Speirs was Director of Music at Harrogate High School in England from 1964 to 1965. In 1965 he was appointed Lecturer in Music at the University of Otago where he was Associate Professor until his death in 2000. His specialties in teaching were composition, instrumentation, analysis and 20th century music studies. Other musical activities included serving as musical director of Schola Cantorum, Dunedin (1966-1973), principal conductor of the Dunedin Sinfonia (1976-1989) and musical director of the Southern Consort of Voices for about 20 years.

Speirs was a guest conductor of the New Zealand Symphony Orchestra and the Wellington Sinfonia. He received the merit award of the Composers' Association of New Zealand (CANZ) in 1989 and the KBB Citation for Services to New Zealand Music in 1998. Speirs broadcast regularly for Radio New Zealand.