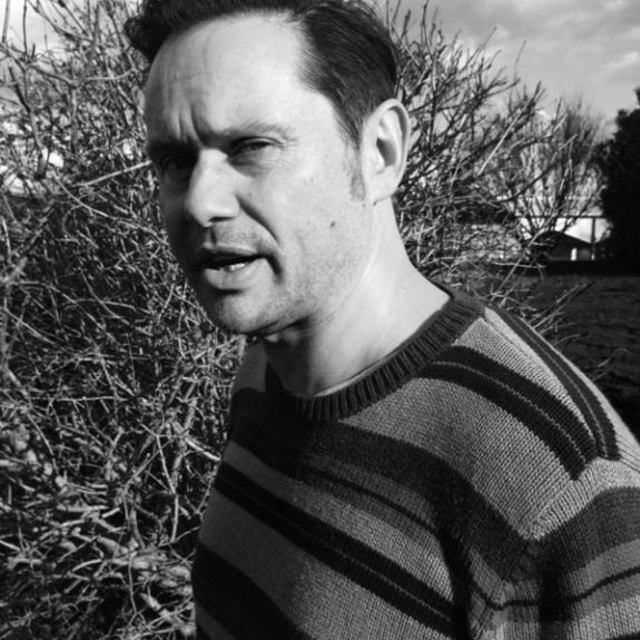 Jason was born in New Plymouth, New Zealand on the 8th of May 1969.

Between 1980 – 1985, Jason took part in national and international championships in bagpipe performance. He also undertook oboe and piano performance studies until 1987.

The first performances of his compositions took place at the Nelson School of Music summer school in 1986.

In 1987, Jason studied harmony and counterpoint at Nice Conservatoire summer school. These were followed by study in composition back in New Zealand with John Cousins and Jack Body between 1988 – 1991, and at the Moscow Conservatorium with Edison Denisov 1992 – 4. He was the Mozart Fellow at the University of Otago in 1997.

In 2008, Jason completed his PhD, Kolokol: spectres of the Russian bell - a cultural history of Russian bells, under the supervision of Noel Sanders at the University of Technology, Sydney.

Mostly inactive now as a composer of music for conventional instruments, works since 2010 have included Two Contradictions for Baroque Voices, Dark Haloes for oboe, harpsichord and strings, Interruptio for orchestra, and a setting of Janet Frame's When the sun shines more years than fear. He has been developing experimental (low-tech, analogue tape) acousmatic work since 2015.

Currently, Jason is living in Australia & working at the University of Tasmania as a curriculum designer. He is active in cultural studies research, with a primary focus on tantric philosophies of sound.

for soprano, harp and organ

for an ensemble of eight voices

Prelude (to lines of T.S. Eliot)

The Earth Has Cost Us Ten Heavens (Sochinene)

for soprano, violin and piano, 12m

Time and the Bell

for two flutes and piano, 7m