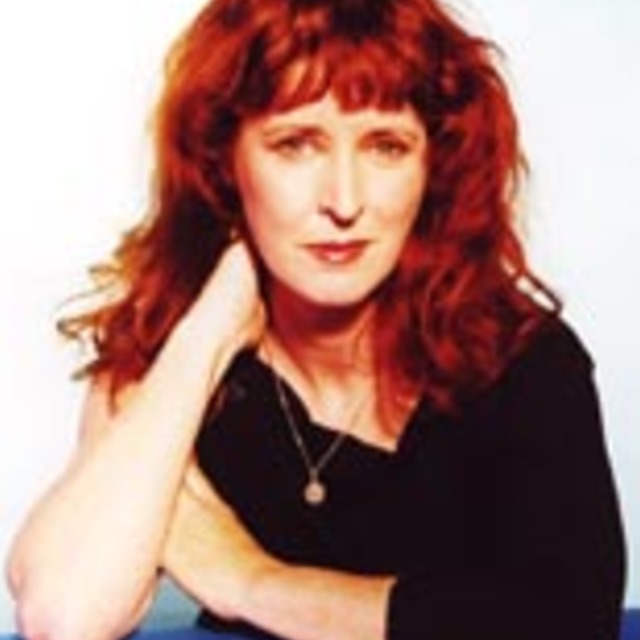 Growing up in Stokes Valley on the edge of Wellington, music was part of a life potted with family singalongs and piano lessons. A recording of beloved symphony Peter and the Wolf inspired Michelle to pick up the flute at the age of 13, the instrument she has probably played most.

A two year course at Wellington Polytechnic’s music school, where Scullion began creating music for films by design students, was followed by a Bachelor of Music at Victoria University.

In 1987 she got a call from Tony Hiles, who was helping an untried filmmaker called Peter Jackson to complete an “unusual” project called Bad Taste. After the director began receiving letters from fans wondering where they could buy the music, a lavish picture disc of her soundtrack saw release on German label QDK. “It was a very personal project for me,” says the composer.

Scullion was nominated for best score again at the annual NZ screen awards, this time for Flying Fox on a Freedom Tree, another passion project which had taken years to get to cinema screens. Adapted by late actor/director Martyn Sanderson from two tales by Albert Wendt, the film follows a charismatic young Samoan who rejects the values of his European colonisers. Other credits include 1992 short film, The Singing Trophy, the 1995 feature length Jack Brown Genius and Sci-Fi Thriller, Eternity from 2012.

Scullion has written and recorded for features, short films, documentaries, audio visual presentations and videos. She has also composed for contemporary dance works, theatre, television and radio, and is a recording artist with her own label. Michelle composes a wide range of styles, including classical to country, hip-hop grooves to new age, funk and rock to electronic, and avant-garde. She also at times incorporates the sounds of the environment within her scores.

Although she writes with an international flavour, her work certainly shows the vastness of the New Zealand landscape and at times is interspersed with sounds of the Pacific. She works with instruments from Maoritanga, traditional Western sounds and those from the rock and electronic fields. She has her own studio. Several of her soundscapes are currently part of the installations at Te Papa, the Museum of New Zealand. Many of the films and programs she has composed and recorded for have won awards internationally and continue to be screened around the world. Michelle enjoys composing for films of all kind.

A flower who never fully bloomed

for two trumpets, violoncello and congas

Flying Fox in a Freedom Tree

for tape with flute

for flute and saxophone, 4m