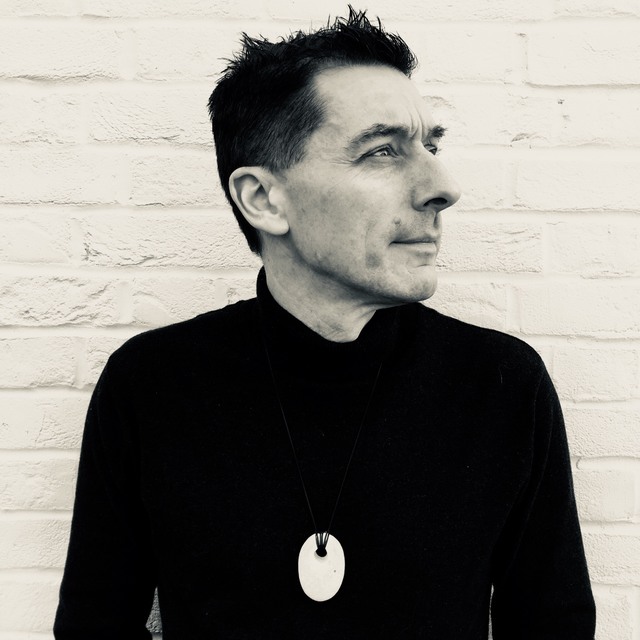 James Instone is a Music educator, composer, performer and conductor who is passionate about Music education, new music and the musical cultures of South East Asia. He studied composition with John Cousins and conducting with Carl Pini at the University of Canterbury (Christchurch, New Zealand) and completed teacher training at the Christchurch College of Education.

He undertook post-graduate composition studies with Elaine Dobson (NZ) and Karlin Greenstreet Love (Australia) as well as conducting with Monte Mumford (Seattle, USA) and worked as an instrumental teacher in secondary schools. James was a member of the Christchurch Symphony Orchestra’s clarinet section from 1986-2000, having studied with Frank Gurr (NZSO) and John McCaw (London Philharmonic). He was a member of the Canterbury Composers Collective which led to works being premiered and recorded on CD in 1996. He has previously been a committee member for both the Composers Association of New Zealand (CANZ) and New Zealand Concert Band Association (NZCBA). He led his own community ensemble, the Canterbury Wind Orchestra, for 10 years leading to a gold award at the National Concert Band Festival in 1999.

James is presently teaching in Singapore and has worked previously in international schools in Singapore, Brunei Darussalam, Malaysia and, more recently, in the UK. His experiences and travels in SE Asia, particularly Indonesia, Bali and Malaysia, have led to a number of fruitful collaborations involving gamelan ensemble as well as other ethnic instrumentation. He has had works premiered in New Zealand, Germany, Malaysia and the UK.

I am constantly aware of and excited by the sounds of the environment around me and these sounds have a profound influence on my teaching and composition. Not that I try to copy these sounds; rather I am inspired by their rhythms, their textures and their micropolyphony...

for mezzo soprano and piano, 3m

for SSAATTBB choir with piano and tenor drum