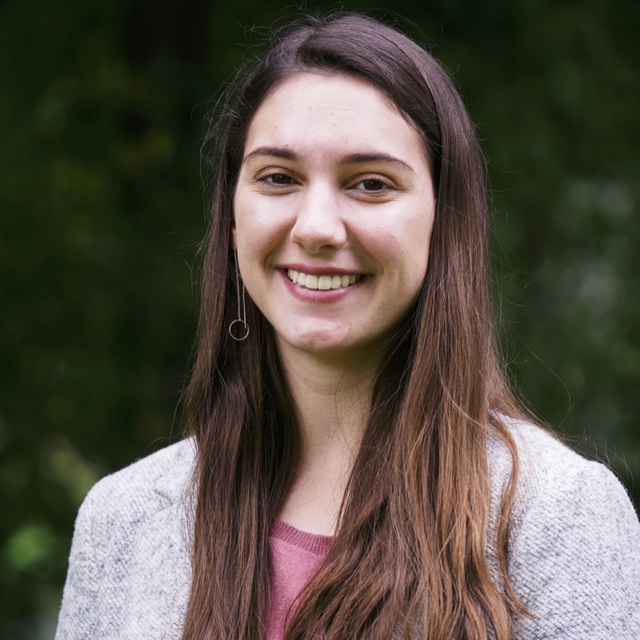 In 2017, Rosa was recognised as a winner of the New Zealand Trio Composition Competition for her piano trio Voices of the Air. Rosa has since won two Douglas Lilburn Composition Prizes for her works Landfall for solo percussion, and What Have You Done to Your Rivers? for chamber orchestra. Rosa is also interested in sonic arts, and was a composer and performer for the Word Festival performance, Free Radicals, for her piece for women’s choir and fixed media.

Rosa was a winner of the SOUNZ Big Sing Competition in 2015 for her choral work Requiem, which has been performed by several choirs at subsequent Big Sing competitions. Rosa has since been recognised in particular for her choral compositions. Those Others was premiered by the New Zealand Youth Choir at the Choral Connect conference in 2017, and has been performed frequently by NZYC during their three-year cycle. In 2018, Rosa was commissioned by Supertonic to write three new choral works, followed by a commission to write Cry the Wounded Land for the New Zealand Secondary School’s Choir in 2019. Written in memory of the March 15th mosque shootings, the piece received high praise and had a visceral impact on both choir and audience during their south island tour. Rosa was given the opportunity to attend the Oxford University Composing for Choirs Summer School in 2019, from which the performance of her work Out of Reach by the Bowling Green State University choir in Ohio was made possible.