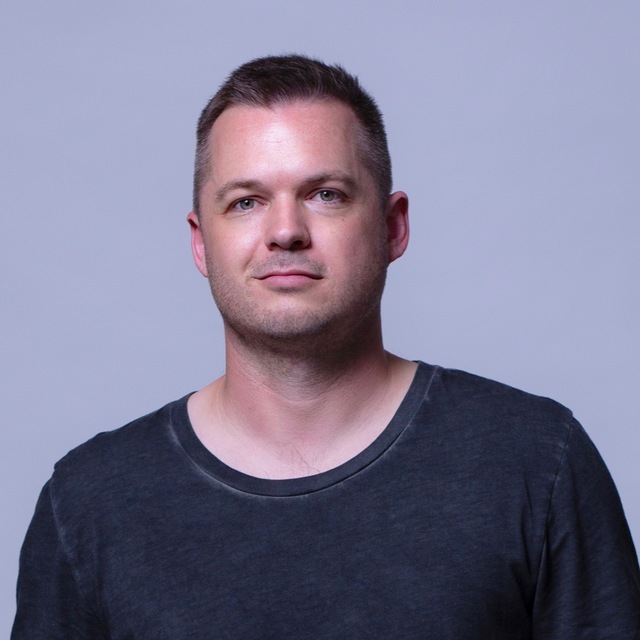 Samuel Holloway is an Auckland-based artist. He was the 2013 Mozart Fellow at the University of Otago, and a 2016 Civitella Ranieri Fellow in Umbria, Italy. Samuel was a finalist in the 2011 SOUNZ Contemporary Award for his work Sillage, a work that was selected for the 2014 ISCM World New Music Days in Poland.

Samuel studied music and philosophy at the University of Auckland, and currently manages the contemporary art and design programmes at Unitec Institute of Technology. He is the Associate Director (Artistic) of the 2020 ISCM World New Music Days.

Samuel’s work has been performed by prominent artists and ensembles in Asia, Europe and North America; these performers include Klangforum Wien, the Miyata-Yoshimura-Suzuki Trio and the BBC Scottish Symphony Orchestra. He has undertaken a number of projects with the collective et al., and their collaborative work is held in the Chartwell Collection at the Auckland Art Gallery Toi o Tāmaki.

Samuel was a committee member of the Composers Association of New Zealand from 2006-2017. He has been a convener and mentor at the Nelson Composers Workshop and was co-convener of the 2014 CANZ Composers Conference at the University of Auckland.

for recorder, koto and guitar, 8m

Here We Are For A Moment

for shō, recorder and koto, 8m

for shō and tenor recorder, 10m

for guitar, fixed audio media and 2-12 other performers