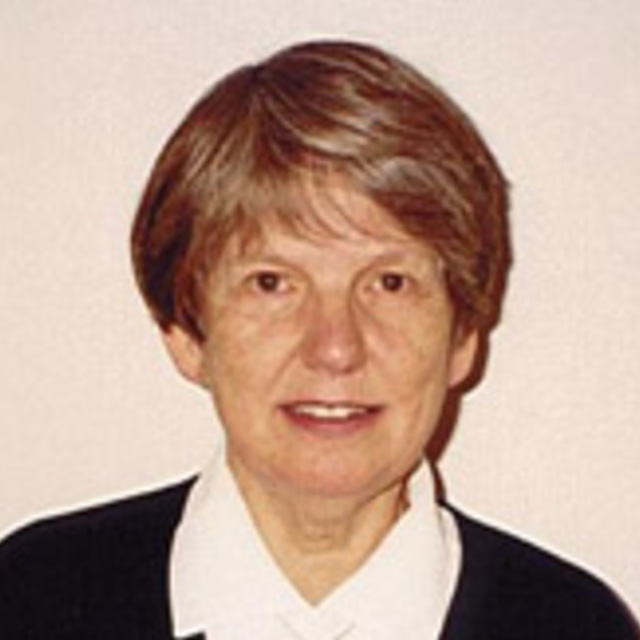 Rosemary Miller Stott was born in Dunedin. She began piano lessons at the age of five and performed a concerto for a school music festival in Dunedin Town Hall when she was 12. After graduating from the University of Otago with an honours degree in music, she was awarded a scholarship for further study at the Royal academy of Music in London where she studied composition with Allan Bush and John Gardiner and piano with Frederick Jackson. On her return to New Zealand she initiated composition classes for musically talented high school children through the university of Otago. One of these was Christopher Norton, composer of the Microjazz piano series.

In 1968 she moved to Chrischurch, where she is well-known as a pianist, being a National Recording Artist with Radio New Zealand, and performing with many other artists in recitals and broadcasts. Her interest in the music of New Zealand composers culminated in the dedication of a piano sonata to her in 1988 by Anthony Ritchie, whom she taught the piano. She has been teaching the piano for many years, and has a long association with the Institute of Registered Music Teachers, serving on the National Council for many years.

She has given lectures and seminars to music teachers in the South Island and in 1991, was one of the first New Zealand resident musicians to be appointed to the Associated Board's International Panel of Examiners. She has since examined for the Board in New Zealand, Hong Kong and the United Kingdom.