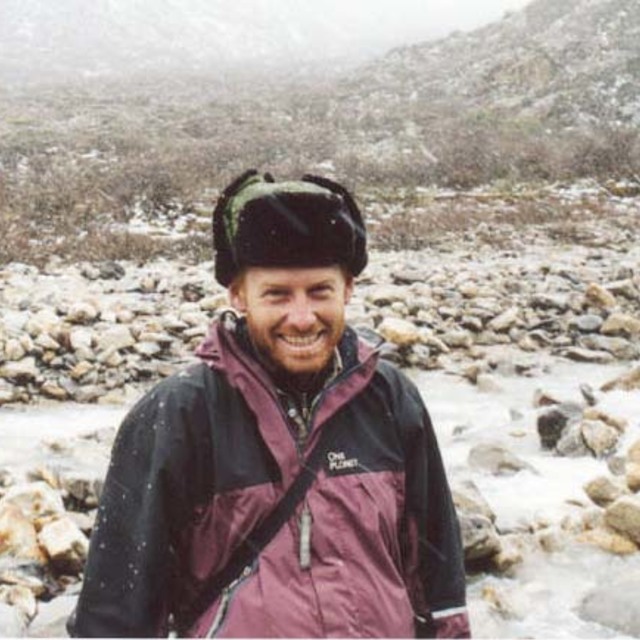 Daniel is a musician, composer and sound artist who lives in Wellington, New Zealand.

Daniel performs on a number of different instruments in groups including Orchestra of Spheres, Imbogodom , Sign of the Hag, Sunburst Finish, Micro Soft Voices, UMU, Little Wet Horse, Secretaries on Standby, The Mantarays and Slakes. He has recorded and released many albums with these groups and others including a recent releases on Fire Records (UK), Thrill Jockey (USA), Entracte (Belgium) and Outside Inside (Italy).

He has a Masters degree in ethnomusicology, and as a field recordist and ethnomusicologist he has worked in New Zealand with race callers, auctioneers and bingo callers. He co-produced a CD series called Karanga Voices: New Zealand Heritage in Sound which presents recent and archive recordings of a huge number of New Zealand vocal and animal sounds. He has recorded folk musicians in China, Laos and Mongolia. These recordings have been made into a number radio features.

Daniel trained as a Studio Manager at the BBC World Service and works as a sound engineer for Radio NZ. He has produced many programmes and radiophonic works for Radio NZ and Resonance FM (London) including ‘Strange Celestial Road’, a 4-part series on Sun Ra broadcast on Radio NZ in 2015.

Through work as a radio sound engineer, Daniel has experimented at length with reel-to-reel tape machines. The tape machine has formed the basis of much of his electronic work, especially with Imbogodom (duo with Alexander Tucker).

Daniel builds invented instruments out of found objects. Recent instruments include the water organ (installed at the Karori Wildlife Sanctuary – Zelandia), the prepared spinning wheel, the huhu organ and the biscuit tin guitar.

In 2009 Daniel founded the Frederick Street Sound and Light Exploration Society and was director of the associated venue Fred’s. Fred’s was an important centre for creative music and arts in Wellington from 2009–2012. As well as curating regular performance and workshop events, Daniel has organised and curated festivals including Bomb the Space, Fredstock and Rising Tides. In 2014 the Sound and Light Exploration Society opened a new venue in Wellington, The Pyramid Club, which hosts weekly performances, exhibitions, workshops and other activities.

Daniel was the inaugural 2018 Audio Foundation Performance Residency artist and was also awarded the prestigious Lilburn Research Fellowship for 2019.

for tape and 3 knobbed gongs, 4m