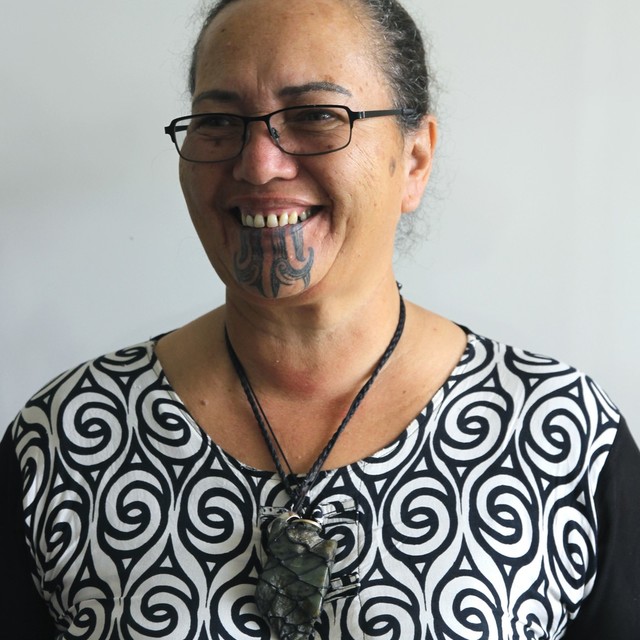 Mere is an indigenous Māori woman of Aotearoa, a descendant of many ancestors, and a daughter, mother, grandmother, sister and friend.

In 2004, Mere composed Whatumanawa, an album of contemporary Māori love songs written by Mere Taylor-Tuiloma (except for Kōrihi mai, which was written by Piripi Cope).

Her background in dance is the traditional dance of her people. "Ours is an oral, visual, physical, cultural tradition and our traditional dance is far more than dancing. Interwoven throughout our dance are the histories of our people, the narratives of our way of life as indigenous peoples, the first peoples of our homeland".

Mere strength is in co-ordination, facilitation and management. She has managed several international projects, delegations and events including the Māori Music delegation to the South Pacific Indigenous Festival in Rarotonga (1993), the Whānau Healing delegation to the World People's Conference on Education in Hawai'i (1999), the men's and women's regional teams representing New Zealand at the Va'a Outrigger World Sprint Championships in Sacramento, California (2008), the New Zealand Youth delegation to Va'a Outrigger World Championships in New Caledonia (2010), the whānau for the World Gathering of Healers in Hilo, Hawaii (2012) and the whanau healing retreat in British Columbia, Canada (2013).