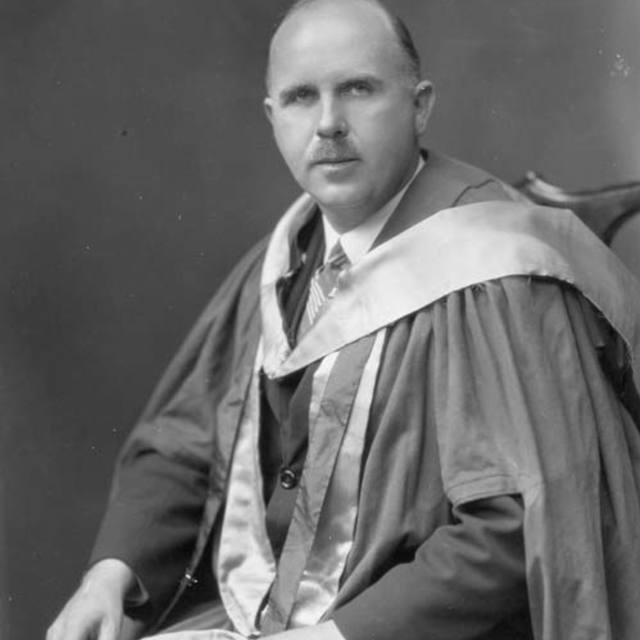 Victor Galway (1894-1960) was born in Colchester, England, and emigrated as a youth to Australia, where he received his BMus and DMus (the university's first) from the University of Melbourne. In 1919 he moved with his wife to Dunedin, New Zealand, to serve as organist and choirmaster of the First Church of Otago. He remained there until 1939, when he was appointed organist and choirmaster of St. Paul's Cathedral. After becoming Dunedin City Organist in 1930, he was appointed the University of Otago's first 'Blair Professor of Music' (Galway's popular lectures at the university in the 1920s led to the establishment of its music department in 1925). Galway was a highly-trained musician, devoted to the English tradition of music education and was an influential figure in a pioneering period of New Zealand music.

Be Gentle, O Hands of a Child

I Heard a Linnet Courting

for two-part treble voices and piano

for choir and organ, 3m

for SATB choir and organ with soprano or treble solo, 4m

for SATB or TrATB choir and organ, 2m

Psalm of the Seafarers