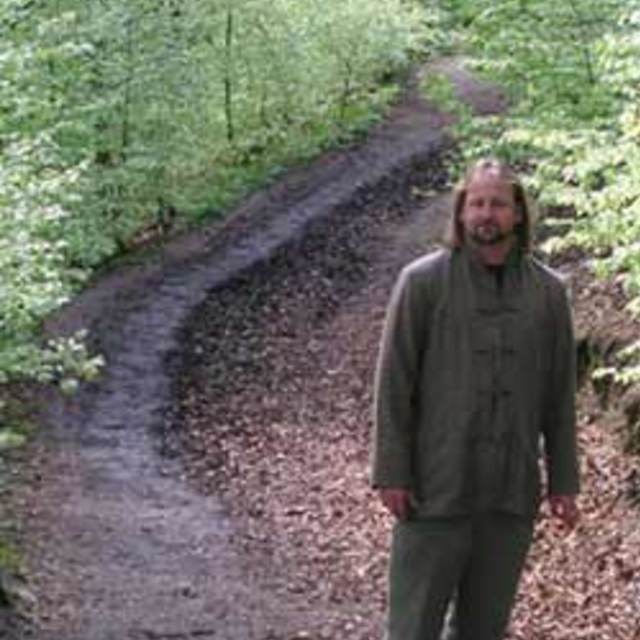 Jeroen Speak studied composition at Victoria University before moving to the UK to study with Michael Finnissy and Jonathan Harvey at the University of Sussex, where he completed his Ph.D. The recipient of numerous national and international awards, Including the Irino prize, and the Yoshiro Irino Memorial Prize, Speak has been featured and commissioned by many International Festivals, including the Huddersfield Festival, ISCM festival, Gaudeamus, London Ear Festival, Inside Out Festival, Borealis Festival, and the ACL Festival.

He has worked extensively in Taiwan and China where he has researched, lectured, and organised workshops and performances of contemporary music, he has been been Composer in Residence for Visiting Arts (UK/China) and Artist Links (UK/Taiwan) supported by the British Council as well as composer in residence at the New Zealand School of Music and the Nelson School of Music. Jeroen has developed close working relationships with many of the worlds most renowned contemporary exponents, including: Nicolas Hodges (Germany), Mark Knoop (UK), Séverine Ballon (France), Lontano (UK), Richard Haynes and Ensemble Antipodes (Switzerland), Arne deForce (Belgium), Elision (Australia), Stroma (NZ), The Fidelio Trio (UK), the NZ Trio and Forum Music (Taiwan). Most recently he has been working on an ambitious project 'Silk Dialogues' involving forces from China, New Zealand and the UK.

for 3 percussionists and optional amplification, 12m

for clarinet, trumpet and trombone, 12m

for three percussionists and one pianist, 18m

Sleeping on the Train

The Architecture of Time

for piano and percussion, 7m 30s

The Character of Time

The Haunted House on the Hill

This old man... he played jazz