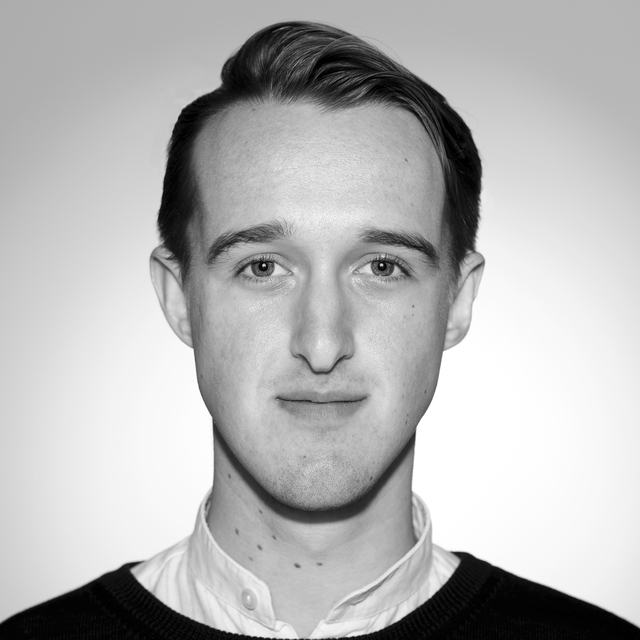 Marcus Jackson is a composer and sonic artist, currently studying at Te Koki New Zealand School of Music under Michael Norris and Dr. Jim Murphy. He has had pieces workshopped by the Auckland Philharmonic Orchestra, New Zealand String Quartet, Garrett Mendelow, and performed by NZTrio and Intrepid Music Project. In 2011 and 2012, Marcus was awarded the Winner of the Original Composition section at the CMNZ Chamber Music Contest. In 2014, his piece goyishe was selected for the NZSM Composers’ Competition, and in 2016, he received First Prize in the same competition for his work not here, but present, for cello and percussion. In 2017, he was the Co-Winner of the NZTrio Composing Competition, and a finalist in the NZSM Composers’ Competition, both for when where for piano trio and electronics.

Marcus is particularly interested in perception and perceptual dissonance, queer theory, and ideas of embodiment in relation to mixed-media composition. He is currently working on a series of mechatronic augmentations for acoustic instruments, the first being linea for pipe organ.

for clarinet in Bb and cello, 5m

not here, but present

for cello and percussion, 8m

that which does not conform

the pressure of small things

What's The Purpose Of This Project?