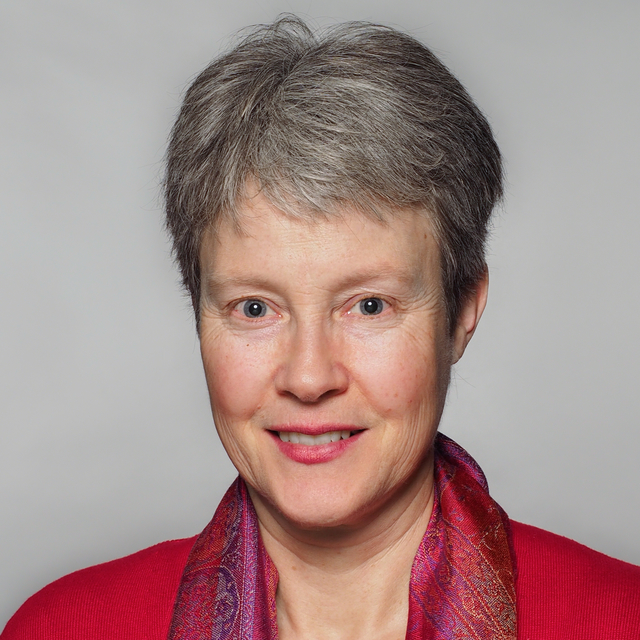 Clare Maclean was born in New Zealand in 1958. She studied composition with Gillian Bibby in Wellington, New Zealand, and with Peter Sculthorpe and Bruce Crossman in Sydney. As a student she began singing with the Sydney Chamber Choir, and this experience, particularly with the Renaissance repertoire, influenced her writing style, which often uses modal tonalities and contrapuntal textures.

Clare has written a number of pieces for the Sydney Chamber Choir, including the Osanna Mass, recorded on the Osanna CD, the second CD of her music by the choir on the Tall Poppies label. In 2012, this work won the Australian Art Music Award for vocal music. Clare has also been commissioned by ensembles in Australia and overseas, and was Composer-in-Residence with the St Louis Chamber Chorus (Missouri) from 2006 to 2011. She teaches at the University of Western Sydney, Australia.

Her 2002 setting of Aunque Es De Noche was written for the Sydney Philharmonia Chorus, and in 2003 she wrote In The Year That King Uzziah Died for the vocal quartet SYNTONY, based in Adelaide. Her orchestral work, Panah, was selected as one of the New Zealand Symphony Orchestra’s readings in 2008, under the direction of conductor Scott Parkman. Recent compositions include Distance (2013) for low voice and piano, Talismans (2014) commissioned by the National Youth Choir of Australia, and Above the Water (2015) commissioned by the Sydney Chamber Choir.

Awards:
2012, Australian Art Music Award for vocal music, for the Osanna Mass.
Composer-in-Residence with the St Louis Chamber Chorus (Missouri) from 2006 to 2011.

Aunque es de Noche (Although it is Night)

for contralto and piano

for countertenor and piano

In the year that King Uzziah Died

Love was his meaning

os anthos chortou (As the Flower of the Grass)

for female or children's voices, 2m

The Shelterless and Silent Plains

for SSATB choir and orchestra, 8m