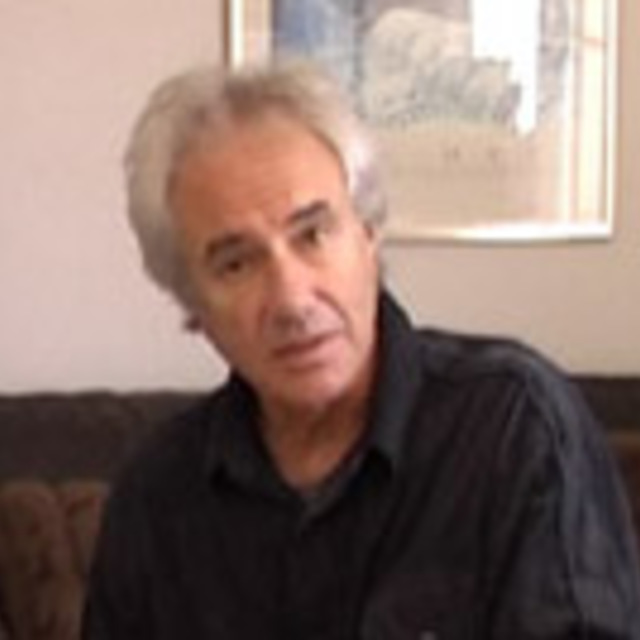 Clive Cockburn composes for film and television and also hosts his own music writing course teaching arrangement and composition. His career working in the realm of soundtracks has been built upon a solid knowledge of classical, rock and popular music. Some of his formative musical experiences occurred during his time as lead guitarist and organist of psychedelic rock band, The Avengers. The Group recorded three albums that included five top ten singles. Other career highlights include being commissioned to compose works for the opening of the Auckland’s Aotea Centre at the request of Dame Kiri Te Kanawa and scoring three feature length films, The Returning, The Land Has Eyes and The Maori: Merchant of Venice. Since devoting himself to soundtrack work in the early 80s, he has received many accolades and provided soundtracks for iconic New Zealand programs including Wild South, Country Calendar and the theme for One News.

"Music with drama has always been my first love so writing music for film was a natural progression after writing for theatre. I have co-written several musicals and operas, Boadicea being the latest. My formal education was firstly studying classical piano and secondly the Grove School of Music in Los Angeles where I studied composing and arranging. My practical education was playing guitar in rock bands. One of these, The Avengers was extremely successful in New Zealand with recordings in the Top Ten on several occasions. Since 1980, I have been producing TV commercials, documentaries and films. I have won the 'Best Original Music' category three times out of five nominations at the NZ Film and Televisions Awards. Over the last few years I have been working with my son who is an excellent musician/mix engineer and FX creator. Frontier of Dreams was a major television series for which we both wrote, blending electronics, traditional Māori music and an orchestra. As we come from different decades and musical backgrounds, we can approach a scene in many different ways. Our writing and pre-production studios, the session musicians we use, the New Zealand Symphony Orchestra and our Post Production facilities are world class."

Information about Clive Cockburn and his music for film and television can also be found on the NZ Onscreen website.

Our People Our Century

music for film, for orchestra

The Maori Merchant of Venice