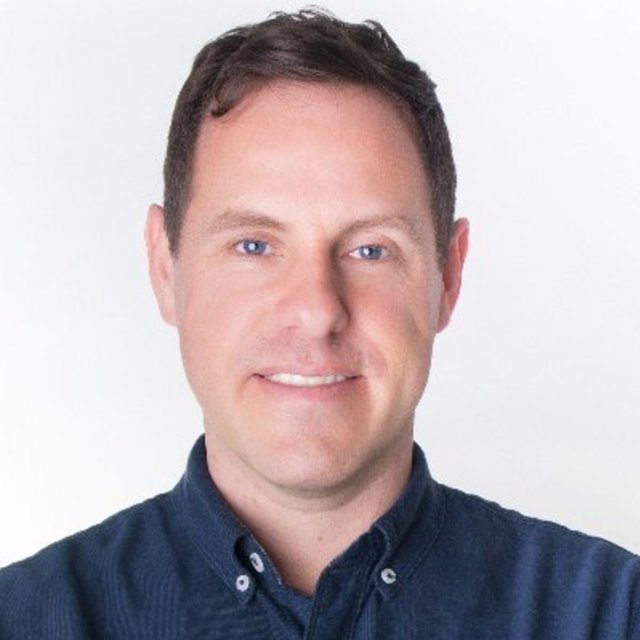 Ewan Clark is a film composer, orchestrator and conductor based in Wellington. Since 2008 he has scored numerous short films, documentaries and feature films by filmmakers based in New Zealand and internationally. His score for The Turn of the Screw won Best Music in a Feature Film at the Istanbul Film Awards 2020 and Best Original Score at Canada’s 4th Annual Terror in the Bay Film Festival. It was also a finalist for the 2021 APRA award for Best Music in a Film.

As an orchestrator, Ewan has worked on feature films One Thousand Ropes and Beyond the Edge. The former won Best Original Music in a Film at the 2017 APRA Silver Scrolls and the latter was nominated for the same award in 2014. In 2021 Ewan arranged three songs for Tiki Taane’s collaboration with the Christchurch Symphony Orchestra and one song for Alien Weaponry’s collaboration with the New Zealand Symphony Orchestra. Ewan’s other compositions and orchestrations have been performed in concert by the Philharmonia Orchestra (London), Baroque Voices, and all of NZ’s regional orchestras.

In 2011–2012 Ewan was the Janet Bolton O’Sullivan Scholar at the Royal College of Music, graduating with an MMus in Composition for Screen with Distinction. This study was also supported by the 2011 Edwin Carr Foundation Scholarship, awarded through Creative New Zealand. A highlight of his time at the RCM was the commission by the Philharmonia Orchestra to orchestrate three pieces for a performance at Buckingham Palace, before an audience of the world’s sovereign monarchs, gathered to celebrate the Queen's Jubilee. Another highlight was the completion of his first feature film score, for Hotspot: Log in at Own Risk. A concert version of this score was commissioned by Auckland Symphony Orchestra.

As a conductor, a highlight to date has been the NZ premiere of James MacMillan’s Seven Last Words from the Cross with GateSeven and the Tudor Consort. Other exciting concerts of new music were conducted with GateSeven, which Ewan co-founded with Dylan Lardelli in 2003.

Born in Dunedin, Ewan’s early musical background was in orchestral and jazz trombone. In 1997–2000, he won various local and national music awards, including the 1998 New Zealand Young Composer’s Award, which encouraged him to study for his Bachelor of Music in composition at the University of Otago. While at Victoria University of Wellington School of Music in 2001–5, Ewan furthered his studies, learning from John Psathas, Ross Harris, and Jack Body.

Ewan was awarded his PhD at Victoria University in 2018 and currently works there as a Professional Teaching Fellow, lecturing in film scoring and orchestration. In his spare time, Ewan plays trombone with the Wellington Chamber Orchestra, which he occasionally also conducts.

for SATB choir and two pianos

for soprano, clarinet and piano, 7m