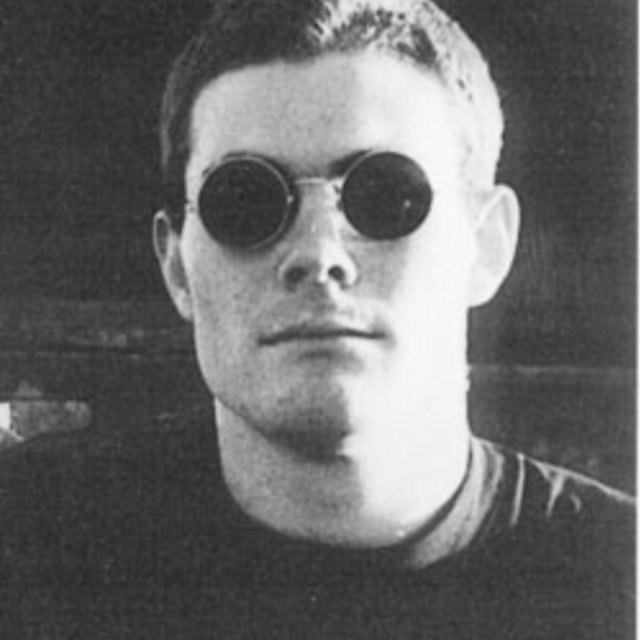 Composer, librettist and conductor, Aaron Lloydd has lived in Wellington since 1985, and studied music and law at Victoria University. After three years working as a solicitor for law firm Russell McVeagh, Aaron left the firm to take a up masters degree in music at Victoria University of Wellington, studying with Ross Harris and John Psathas.

Aaron has been composing music since 1987. He has written music for orchestra, brass band, string quartet and other chamber ensembles, as well as electronic music. He has also written a great deal of music for theatre, particularly with Sally Rodwell and Alan Brunton (who write and perform together as ‘Red Mole’), both very much involved in an international theatre circuit. In addition, Aaron performs with a number of musical and theatrical groups, including The Evening Post Wellington Brass Band, The Offbeats, Mr Sterile, and Virgil. Until recently, Aaron played guitar for Wellington punk band, Loosehead and has played solo trombone for jazz ensemble, Lulu White's Mahogany Hall. Aaron's string quartets, Lauch (1993) and Turbider + Air (1994) have been performed by the New Zealand String Quartet. His orchestral composition, Crashdive (2000) was rehearsed and recorded by the Auckland Philharmonia and was performed by the Wellington Youth Orchestra. In 2000, Aaron collaborated with another Wellington composer, Jamie Standen to create original music and sound design for the New Zealand School of Dance choreographic season, Shake Well Before Use. Aaron's composition for brass band, Sinew (2001) was shortlisted for the Arthur Gullidge Composition Prize in Australia. In recent years, he has composed original material for a chorus of lawyers using material taken directly from legislation.

He is a practicing lawyer.

Cast Adrift on a Bruise-Coloured Ocean

Fear Not, Angels of Justice

for SATB choir and orchestra, 4m