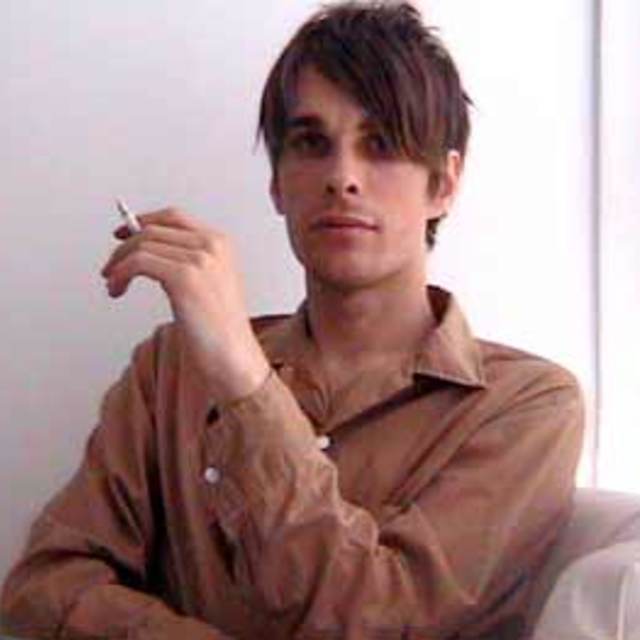 Born in New Zealand in 1972, Dion Workman is a New York based composer of experimental electronic music. He has created highly complex and detailed compositions that explore the very outer fringes of music and audible phenomena. Workman's release Ching (Antiopic, 2003) has been described as "an exemplar of aggressive digital minimalism" and was awarded the 2003 Max Brand Prize for innovation in electronic and electro-acoustic music. As well as composing computer music Workman is also a writer and active promoter of new music. His critical essays on the social context of music have appeared in the new music journal New No York and most recently as part of the Antiopic label's 'Allegorical Power Series.' In 1998 Workman founded Sigma Editions with Rosy Parlane, a label dedicated to releasing new experimental music.