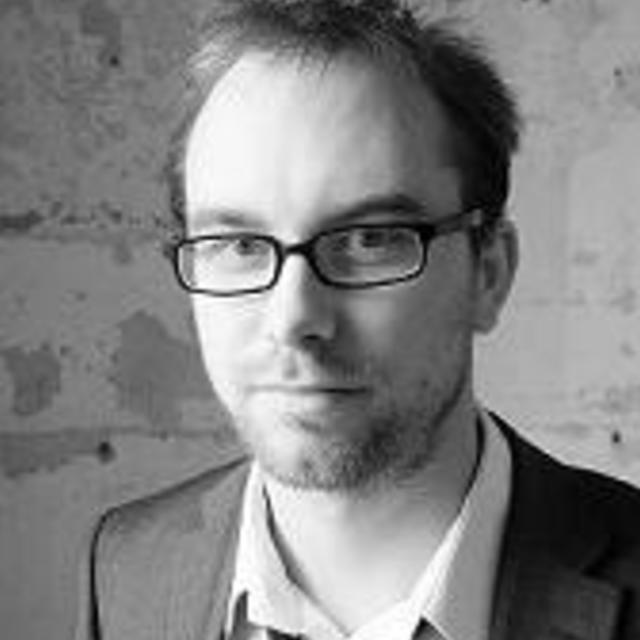 Alex has a First Class Honours Degree in Composition from the University of Canterbury and a Diploma in Jazz from CPIT Jazz School, majoring in Composition and Arranging. He is much in demand as a composer and arranger by many New Zealand performers and organisations.

Alex was the co-founder and musical director/conductor ('05-'09) of the Silencio Ensemble, a ten piece new music ensemble. Alongside many concerts in the Canterbury region they collaborated with the Christchurch Art Gallery to perform Art and Socialism ('08), and Listen/Rita ('09). He has received several grants from Creative New Zealand including one in 2008 for Still Standing Silent, a work composed for mixed discipline ensemble (Classical and Jazz) and contemporary dancer (Julia Milsom). This work was premiered in Christchurch in November 2009. In 2010, Alex received funding to work with well-known Sydney group The Song Company, utilizing a text by a fellow Dutch New Zealander, Riemke Ensing.

Creative projects have included performances of Still Standing Silent for the Body Festival, Above the North for the Risingholme Orchestra and Totally Weill for the Christchurch Arts Festival.

for clarinet in B flat, cello and trombone, 8m

for four musicians and a contemporary dancer, 50m

White and Pink On Light Red