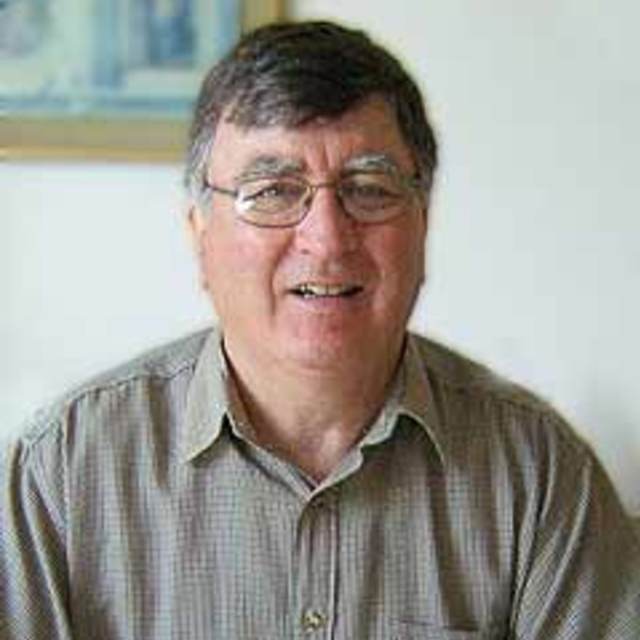 Graham Parsons studied music composition under Douglas Lilburn and David Farquhar at Victoria University and Karlheinz Stockhausen in Cologne, Germany. He taught at various schools in England and, after completing post-graduate study in music education in London, he returned to lecture at Palmerston North College of Education. He has had considerable experience in conducting amateur choirs, operatic groups and orchestras, and was the founding conductor of the Renaissance Singers.

Graham considers himself to be essentially a community composer, and has written a variety of works over the years, which have been performed both locally and nationally. His Missa Brevis was premiered by the Renaissance Singers and has subsequently been performed by the Wellington Catholic Cathedral and the Auckland Holy Trinity Cathedral choirs. His setting of Psalm 97, Sing a New Song to the Lord, won the Auckland Choral Society competition to celebrate their 150 years and was performed by the Society as part of their July 2006 concert. Secondary School choirs have chosen his choral works for the “Big Sing” and he was recently commissioned by Massey University to compose ceremonial music, which is performed at the university graduations. He was commissioned to compose an Anniversary Mass which was first performed by the Renaissance Singers in 2015. Sounds from Home was premiered by the Palmerston North Choral Society in 2019. Other recent performances of his works include the Chamber Opera, The Help Desk workshopped by an Auckland group, The Opera Factory, in 2016 and an orchestral work, Dance Class, performed in Auckland by the St Matthew’s Orchestra in 2017.

An Overture in the French Style

By the Rivers of Babylon (SATB)

By the Rivers of Babylon (SSA)

By the Rivers of Babylon (TTB)

for cello and piano, 4m

for SSA or TTBar choir with optional accompaniment, 2m 20s

Cradled in a Manger

If Fancy Would Favour

for soprano or mezzo and piano

for SATB with optional piano accompaniment

for SSA with optional piano accompaniment

for TTB with optional piano accompaniment

Mass of the Holy Spirit

for congregation with piano or organ accompaniment

Prelude and Fugue in G on a Patriotic Theme

Recorder Suite: Scenes from the Merchant of Venice

Sing a New Song to the Lord

Sonata for Violin and Piano

for violin and piano, 20m

Songs of Creatures Great and Small

for SSAATB choir with organ or piano, 35m

Songs of the Silver Poets

for soprano or mezzo-soprano and piano

for SAB with piano accompaniment

for SATB with piano accompaniment

for SSA or TTB with piano accompaniment

The farm at night ... with the call of the ruru (morepork)

Three Dances for Piano - the Diary of a Secret Dancer

Three Pieces for Violin and Piano