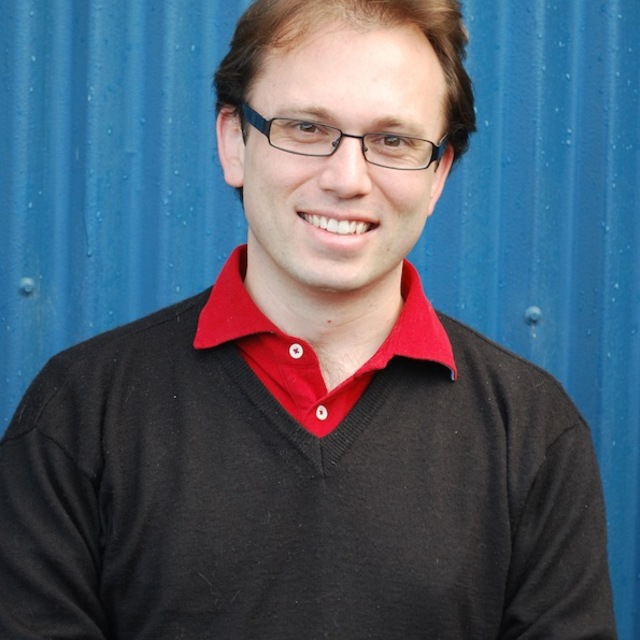 In 2008, his one-scene opera, The Perfect Match, was made into a short film and screened in Canada and the USA, and in 2009, the APO premiered The Angle of Reflection, a work for soprano and orchestra co-written with Toronto playwright, Leanna Brodie. This creative partnership continued with the one act opera, Ulla’s Odyssey, which won Opera Factory’s Opera Composition Competition open category in 2012. The longer final version won the Flourish competition run by OperaUpClose in London, UK. It was performed in London in October and November 2015, and toured by the company around southern England in 2016.

Other 2015 premieres included his orchestration of Douglas Lilburn’s 9 Short Pieces, commissioned by the APO, and his octet, Cantus Bellorum, commissioned by Diocesan School for Girls, the performance of which won the Statham Award and the national award for a performance of a New Zealand composition in the NZCT Chamber Music Contest.

He is a member of The Committee, a group of composers from Auckland producing concerts of new music from New Zealand. Anthony is also a conductor, and he was the Musical Director for Sweeney Todd (2010) and The Wizard of Oz (2011) with Peach Theatre Co. For Peach Theatre Co. he has also composed scores for productions of The Glass Menagerie, Equus and Death of a Salesman.

Anthony teaches composition at Auckland high schools, lectures at the University of Auckland School of Music, is an arranger and has sung with the Chapman Tripp NZ Opera Chorus in Auckland.

for organ and orchestra

A Flick of Lights

for bass clarinet with hidden clarinet and soprano, 8m

Leave Your Light On

On Hearing the Shining Cuckoo

for choir and concert band

Sumer is Icumen In

for tenor and saxophone quartet, 8m

for E flat clarinet and piano

The Angle of Reflection

a dramatic orchestral song for soprano and orchestra, 13m

Theme from "The Glass Menagerie"

for organ and orchestra, 13m

for soprano and chamber orchestra, 15m

for oboe, bassoon and piano

for mezzo-soprano, clarinet in B flat, violin and cello, 7m

A Feast of NZ Music for Double Reed Ensemble, featuring the Final of the NZDRS Composition Compet...