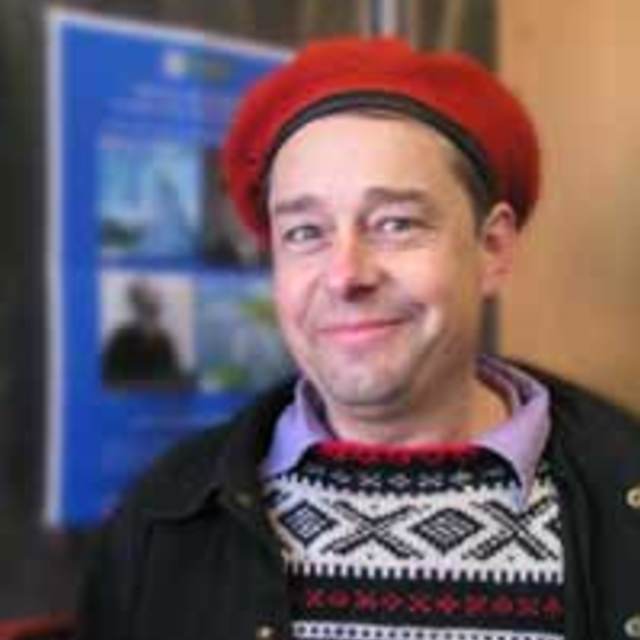 Born in England, Treefrog 'David' Sanders is a Wellington-based composer and self-employed music teacher. He studied composition at Victoria University of Wellington, graduating M.Mus. in 2004 and achieving the Victoria Medal of Academic Excellence for Honours work in 2000.

With fellow student colleagues, he founded the new music theatre group 'Amalgam' in 1998, for the performance of collaborative projects as well as traditional concerts. Amalgam have performed at Wellington Fringe Festivals and Jazz Festivals since their founding, travelling to South Korea to participate in an international festival of composition and chant at Gong-Sak temple in Cheon-An city. He has one published work, Clandestine Marriage for string quartet (Waiteata Music Press, 2005). His unpublished works include a number of miscellaneous pieces for piano (eg. Gioco Pianos), electroacoustic pieces (eg. Choice Cuts) and works for gamelan and percussion ensemble (eg. The Autonomy of Indecision).

The Autonomy of Indecision