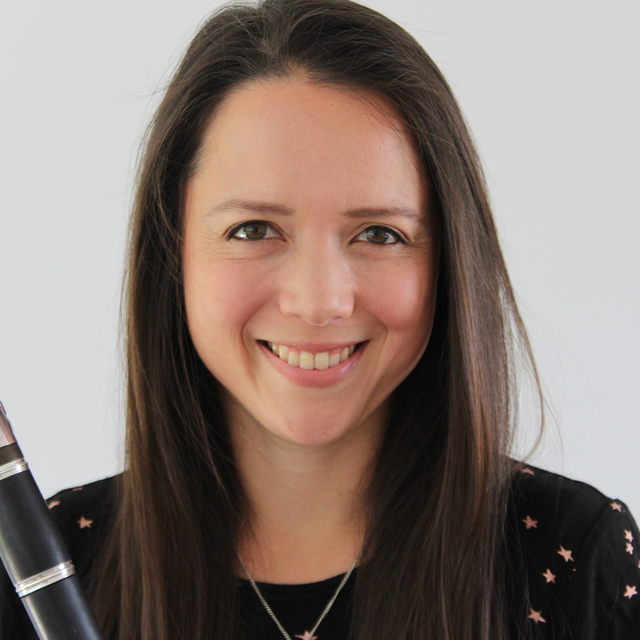 Robin Toan started composing at the age of 15 while she was at high school. She went on to graduate from the University of Auckland with a Bachelor of Music degree in composition and performance clarinet in 2004. The following year, she achieved first class honours in composition at the University of Auckland studying under John Elmsly and Eve de Castro-Robinson. Robin completed her Master of Music degree in 2007 under the supervision of John Psathas at the New Zealand School of Music. She has recieved numerous prizes and has had works performed by many prominent ensembles including New Zealand Symphony Orchestra, Christchurch Symphony Orchestra, Stroma, Auckland Philharmonia and 175 East.

In 2007, Robin travelled to Europe to further her studies in composition with the support of the Edwin Carr Foundation Scholarship and the inaugural New Zealand Australasian Performing Rights Association Professional Development Award. She had tuition from Nicola LeFanu, Roger Marsh, Dieter Mack and Dorothy Ker.

With the assistance of the New Zealand/France Friendship Fund, Robin travelled to Paris to attend rehearsals and the premiere concert of a new work, dans la nuit, for string orchestra in late 2006. Robin also received the 2006 SOUNZ Community Commission to write a fanfare for the Manukau City Symphony Orchestra which was premiered in December 2007. She was commissioned by Chamber Music New Zealand to write a work for John Chen and Julia McCarthy's 16 concert tour of New Zealand in September and October 2007. Robin also wrote the music for the short film 'Loose Ends' which premiered at the Auckland International Film Festival. Her composition, Turista di Veneziawas selected for the Auckland Philharmonia Orchestra Graduate Workshop. She was also the joint recipient of the TODD/NZSO Corporation Young Composers Awards in Wellington with her work, La Sagrada Familia.

In 2004, she won the Philip Neill Memorial Prize from the University of Otago with Maze written for two percussionists and piano. That same year, Robin was commissioned by the Opus Chamber Orchestra to compose a new work, Opus 101, for their May concert series. The New Zealand based contemporary ensemble 175 East performed Robin's piece, Sunshine Jam following their call for new microscores in 2004. A hugely productive year, 2004 also saw her place first in the University of Auckland Douglas Lilburn Composition Prize in the acoustic and electronic categories. In the acoustic category she wrote Violaceous for solo violin and in the electronic category, Intergalactic Busking Experience. In 2001, 2002 and 2003 Robin was awarded second place in this competition for acoustic works Catastrophe!, Lament, and Shades of Flamenco. She also won the University of Auckland Douglas Mews Prize for Best Unaccompanied Choral Composition in 2003 and 2004 with Takapuna Beach and Scenes from Provence. These pieces were also awarded the runner-up prizes in the New Zealand Secondary Schools Choir Choral Composition Competition.

In 2005, Robin gained international recognition in the Frederic Mompou International Award for the Young Composer Competition of the Joventuts Musicals de Barcelona, 2005 receiving an Honorific Mention Award for her sextet Barcelona Postcards. Robin was named the inaugural composer-in-residence of the New Zealand Symphony Orchestra National Youth Orchestra after composing Tu-mata-uenga God of War, Spirit of Man.

In 2009, she received the Composers Association of New Zealand (CANZ) Trust Fund Award for outstanding potential and achievement in New Zealand composition. She has had a number of compositions performed in the UK in recent years. 2013 saw the performances of both Mirrors for cello and piano and Tag for two celli composition in London and Cambridge respectively.

Currently, Robin lecturers in music at Unitec, specialising in the subjects of musicianship, composition and music technology.

Suitable for Youth
Overture or Fanfare