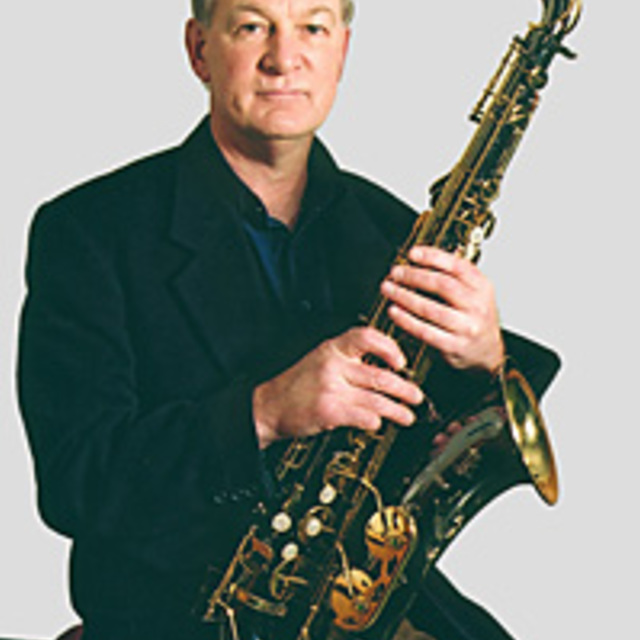 Hemmingsen has had a dual jazz/classical career for more than 30 years and until 1992 was "New Zealand Symphony Orchestra’s":http://sounz.org.nz/contributor/performer/1289 principal bassoonist. He won a Downbeat scholarship on tenor saxophone in 1970 to study jazz at Berklee College of Music and was subsequently awarded a scholarship to New England Conservatory. There he completed a Masters degree in bassoon with Sherman Walt as his teacher. After teaching and performing in the United States (freelance with the Boston Philharmonia and Opera and ballet companies and a one year position at Virginal Commonwealth University in a resident woowind quintet) he returned to New Zealand to work with the "NZSO":http://sounz.org.nz/contributor/performer/1289 and also establish the country’s first jazz school. He has been involved in jazz education since the mid-1970s and founded the NZ Jazz Foundation in 1980.

Hemmingsen is a Senior Lecturer in Jazz studies at the NZ School of Music, Wellington. Present research consists of:
“Exploring the bassoon in Jazz Performance”; CD release 2005 "The Rite of Swing":http://sounz.org.nz/manifestations/show/7395 and conference paper at the International Double Reed Society 2004.
“Electric Instruments in Jazz (wind synthesis)”; CD release 2004 “Parallax”.
Recent research seminar “The Lydian Augmented-A scale for all Occasions”.

for bassoon and piano, 5m

Variations for bassoon and piano

for bassoon and piano, 8m

Dave Lisik | The Curse of the Queen's Diamond - CD