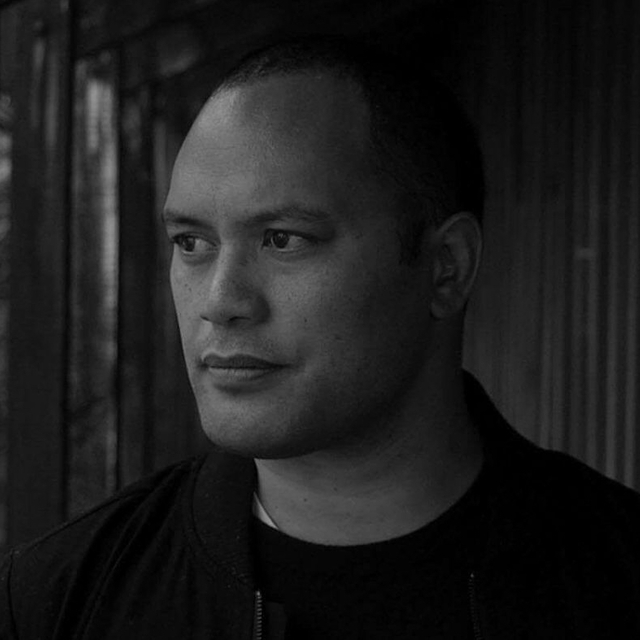 Originally hailing from Whakatane, four musical brothers from the Kora family—Laughton, Francis, Stuart and Brad—began playing together as a band in the early 1990s under the name Auntie Beatrice, winning the national Rockquest high school band competition in 1991 and the East Coast region Battle Of The Bands three years running, and also earning a release on Tangata Records for their efforts.

In early 2002, Kora's core members Laughton and Francis recorded a four-song demo with Queenstown muso Dan McGruer, who also joined them on bass guitar and keyboards. The Volume EP was released in 2004, and the band quickly developed a reputation as being one of the nation's finest live acts.

A debut LP followed in 2007—the eponymous Kora—which went to number 1 in the New Zealand charts, spent a year in the top 40 and reached double-platinum status. Live performances at festivals including the Big Day Out cemented their reputation as a live force in New Zealand and beyond. Quickly on its heels was Kora! Kora! Kora!, a remix LP by Sheffield based post-punk electronic innovators Cabaret Voltaire.

The long-awaited 2012 follow up LP Light Years continued to show the band's ability to fuse a multitude of influence, from reggae to heavy metal to dirty south hip hop. This album went on to achieve platinum sales and to cement Kora as a top tier act in their home country.

Other projects have included a strong presence in the Modern Maori Quartet for many years and multiple acting roles, including 'The Pā Boys', and playing war hero John Pohe in 2008 documentary 'Turangaarere: The John Pohe Story'.

Love In The Shadows