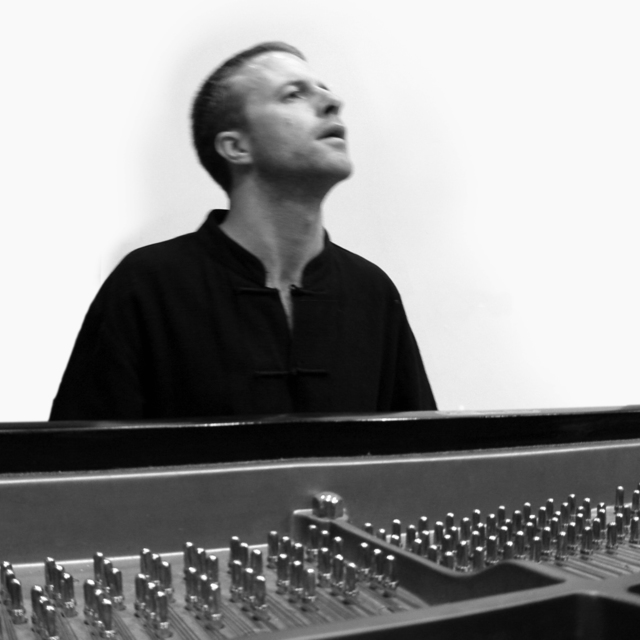 Dan Poynton is a pianist and composer known as a champion of NZ music. His stage presence and his skill and sensitivity on the piano have become well known and respected throughout New Zealand and he has taken his uniquely New Zealand voice out into the world, also to acclaim.

Dan’s first major musical recognition came while at school in Wellington, New Zealand, when he won the Composition Prize at the 1983 National Westpac School Music Competition. His reputation as one of New Zealand’s foremost performers was established with his award-winning CD of New Zealand piano music, You Hit Him He Cry Out, which included New Zealand composers such as Gillian Whitehead and Jack Body. He has also researched and recorded the first two CDs of Lilburn's complete piano works and a violin and piano CD with Mark Menzies.

His own piano compositions have been well received both in New Zealand and overseas and his dramatised, funny and educational performances illuminating the life and works of both Erik Satie and Mompou were both moving and satisfying.

The Lugubrious Troubadour (The Love from Afar)