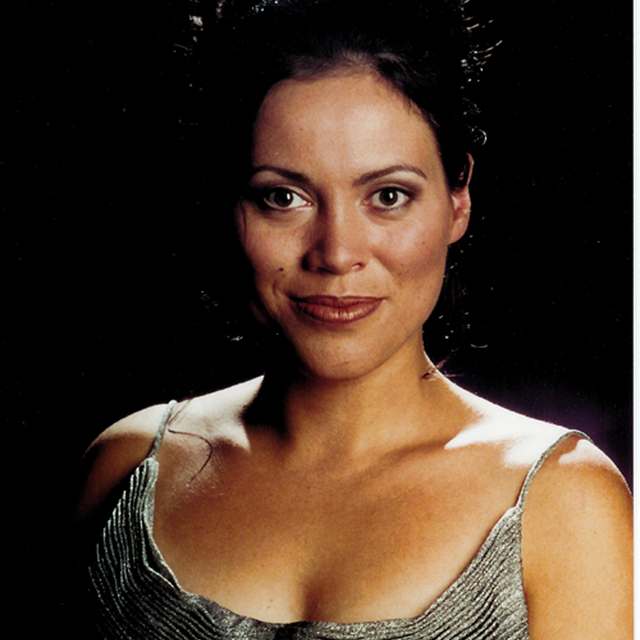 Worldwide, few professional opera singers can claim so diverse a repertoire of talents as Deborah Wai Kapohe, M.Mus(Distinction), BA and LRSM. Recognised as New Zealand's most promising soprano (the Dominion 2002), Deborah is also highly regarded as a contemporary singer, singer/songwriter and guitarist.

Born in Southland, she has performed in operas, musicals, contemporary Maori music, arts festivals, proms, concerts, recitals, self accompanied guitar and voice recitals and special events throughout New Zealand and Australia, as well as in the United Kingdom, China and South Africa.

Her Premiere Opera performances include Outrageous Fortune by New Zealand composer Gillian Whitehead; Wide Sargasso Sea and Gauguin for Chamber Made in Australia; and Grandma's Shoes, a joint production between Opera Australia and Theatre of Image in Sydney, January 2000.

Special events involving New Zealand Music include singing for the Duke of Edinburgh World Fellows at St James Palace with a programme of music by Dorothy Buchanan and Douglas Lilburn, for the New Zealand Symphony Orchestra at the Sydney Olympic Arts Festival, National Anthems at Jade Stadium including pre match performances of music by Gareth Farr and performing for Royalty at Huka Lodge, Taupo, featuring a new arrangement by Dorothy Buchanan of Peace Song. She has written and performed her own song for Waitangi Day with the Southern Sinfonia in Dunedin, toured New Zealand with Arts on Tour New Zealand playing her own music and since 1998 she has released three CDs as a singer songwriter in the alternative folk genre on her label Ring Trout CDs.

Since 2004 Deborah has began to broaden her interest in contemporary music by developing her interest in the internet and studying law with an interest in the area of music and the internet. One of the results of this is that Deborah is co-creator and sponsor of the annual Pacific Songwriting Competition which has presented a total of $65,000 to songwriters, with entries received from around the globe. This competition is open to all genres and involves the use of the internet as a means of gathering songwriters together, awarding money to aid composers and songwriters writing and also exploiting the internet as an ever increasing area in which to expose audiences to original music.

Because You Defy Convention

Do You Ever Live a Day?

Even On a Cold Day

I Dream Amongst Ferns

I Wait For You

If It Was Mine to Give

If There Ever Was a Time

Life in the Queue

Rain Down On Me

Sage in the Tree

Waiting to Catch a Poem

for soprano and cello, 3m

Anthony Ritchie: From the Southern Marches