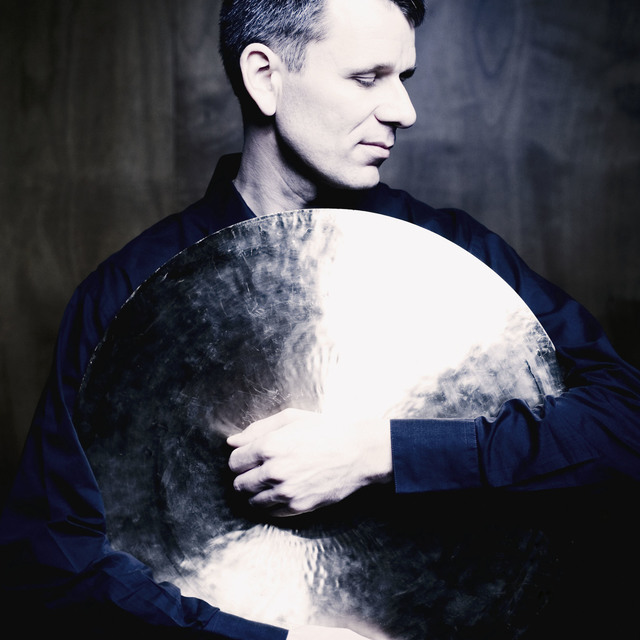 Percussionist Arnold Marinissen (1966) shares his time between his country of birth The Netherlands, New Zealand and other places, performing solo repertoire and chamber music, and giving recitals, workshops and masterclasses around the world.

Marinissen regularly performs around New Zealand. In 2007 he was a guest performer at the Asia Pacific Festival and the IAMIC Conference, both in Wellington. He has taught at the University of Otago, and presented workshops at the New Zealand School of Music in Wellington and at the University of Auckland. He has also performed with Wellington-based ensemble Stroma and Duo Flight, and Auckland-based ensemble 175 East. He has performed as a soloist with the New Zealand Symphony Orchestra and the Southern Sinfonia.

Four Bagatelles for Viola and Percussion

for viola and percussion, 8m

for musical saw and tape, 10m