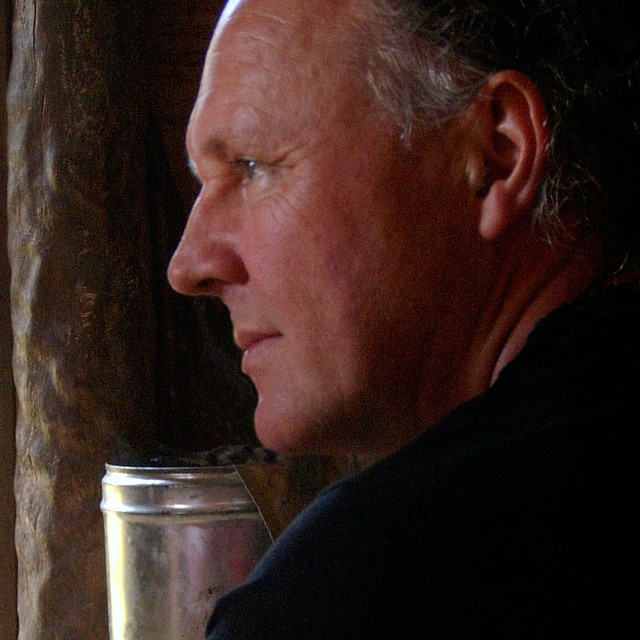 Bruce McKinnon has been Principal Percussionist with the NZSO since 1989. He became Emeritus Principal in 2007.

As a soloist with the NZSO he has performed the Bartok Piano and Percussion Concerto with Michael Houstoun, Dierdre Irons and Nicolai Albulescu. He performed Leroy Anderson's The Typewriter and was the marimba soloist for the soundtrack to the Nicky Caro movie Memory and Desire, with music by Peter Scholes. As soloist with the Auckland Philhamonia he has performed the Bartok Concerto and Takemitsu's From Me Flows What You Call Time.

Bruce began his career at the age of 10 in the Mt Roskill Brass Band and went on to tour the world with the National Band of New Zealand when he was 15. He was the first New Zealand percussion student at Victoria University - graduating in 1974. He supported himself through university, playing in cabaret band Aardvark and with Graham Hanify's band at the Munich Bar Beer Hall.

Between 1980 and 1988 he was Principal Percussionist with the Auckland Philharmonia. He was also a busy session musician and regular performer with the Mercury Theatre.

Bruce toured New Zealand with several international acts including Danny La Rue, Kamahl and the Great International Circus; as well as musicals, including The Pirates of Penzance and Footrot Flats. He played percussion for Johnny Mathis, Gladys Knight and the Pips, Gene Pitney and Thys Van Leer at their New Zealand concerts. In 1988 toured Denmark and Holland playing New Zealand folk music.

Bruce's National Radio series Lightly Percussive - for which he was arranger, musical director and performer - ran between 1976 and1985. He also arranged for television, including Radio Times and Twelve Bar Rhythm and Shoes. He was a performer in the Auckland Radio Orchestra in the 70s and then arranger and conductor in the 80s. He was a founding member of CadeNZa and occasionally plays with Stroma.

Bruce has taught at Cambridge Music School and Auckland University and currently teaches percussion at the New Zealand School of Music. He has a strong interest in Cook Island drumming and in 2000 took percussion ensemble Strike and Cook Island drummer George Upu to Paris, as well as the Royal College in London and the Royal Northern in Manchester, to introduce the Europeans to this exciting musical form.