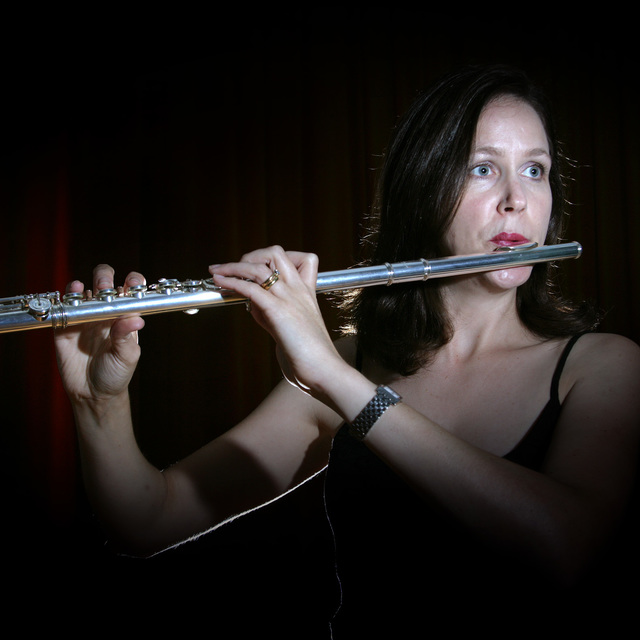 Mette Leroy, flutist, completed a Doctor of Musical Arts at the University of Auckland in August 2007. In her performance and thesis research she specialised in contemporary music. Mette's DMA thesis is based on four works that were composed for her:

Mette graduated from the University of Auckland with a Bachelor of Music, followed by a Master of Music with First Class Honours. In 1996, she was awarded several scholarships to further her studies at the Freiburg Musikhochschule in Germany with Canadian flautist and composer Robert Aitken. Mette graduated in 1999 with a Kunstlerische Aufbaustudium with excellence, the highest recommendation from the jury. In Europe, Mette performed with various orchestras and ensembles including the Cologne Chamber Ensemble as soloist on several European tours, and the Freiburg based new music ensemble Suono Mobile.

Mette returned to New Zealand in 2004 and completed a Master of Translation in French and German before beginning her DMA. Mette has played with most local orchestras and as a soloist with the Manukau City Symphony Orchestra. Mette is an associate player with the Auckland Philharmonia Orchestra. During her study, Mette lectured in translation and was an artist-teacher in flute at the University of Auckland. Mette has recently formed a flute and piano duo, Syzygy, with Australian pianist Jamie Cock. She is currently commissioning a work for flute and piano from Chris Watson and has other commissions planned for 2008. Mette now lives in Luxembourg.