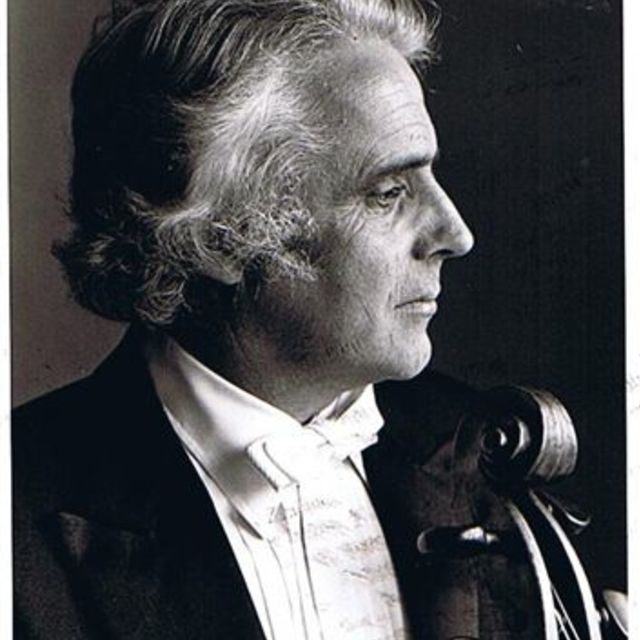 Farquhar Wilkinson received his early musical education in Dunedin, where he played for a time in the 4YA orchestra of the then New Zealand Broadcasting Service. After travelling to England and graduating as a prizewinner at the Royal College of Music, he returned to New Zealand, and joined the National Orchestra (now the New Zealand Symphony Orchestra) in 1953. He was appointed Principal Cellist in 1955, and remained in that position until his retirement in 1992.

Throughout these years, he was involved as cello tutor with the National Youth Orchestra and the NZBC Orchestral Trainee scheme. He was also a regular member of the Alex Lindsay String Orchestra, and from 1961 until its demise in 1973 was Principal Cellist in that group.

Farquhar was a very active chamber music player throughout his career, being a member of the Malcolm Latchem String Quartet which won the Chamber Music Federation's Judith Bagnall competition in 1956, and subsequently toured New Zealand. He was later a founder member of the original New Zealand String Quartet led by Alex Lindsay which did extensive broadcasting and concert work throughout New Zealand. Having joined William Pleeth and the Allegri String Quartet for performances of the Schubert string quintet in 1963, he accepted leave from the NZSO for a period of advanced study with William Pleeth in London, and also during that time, was a regular player in London orchestras, including a European tour with the London Symphony Orchestra.