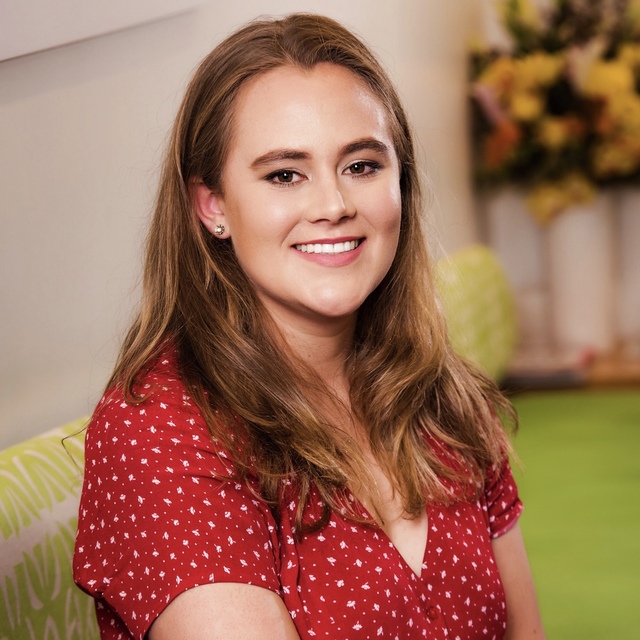 Julia Francis is an Auckland-based composer, arranger, musician, and performer. After wanting to be a composer from a young age, in 2018 she completed her Bachelor of Music degree with Honours in composition at the University of Auckland.

Currently, Julia is working on a project for Mike Chunn’s “Play It Strange” upcoming concert. She is orchestrating and arranging parts for two songs, Tidesby Renee Vaudrey, and Isaiah 43 by Sophie Frame, which will be performed by a small pop group with various performers.

The Fall of Icarus