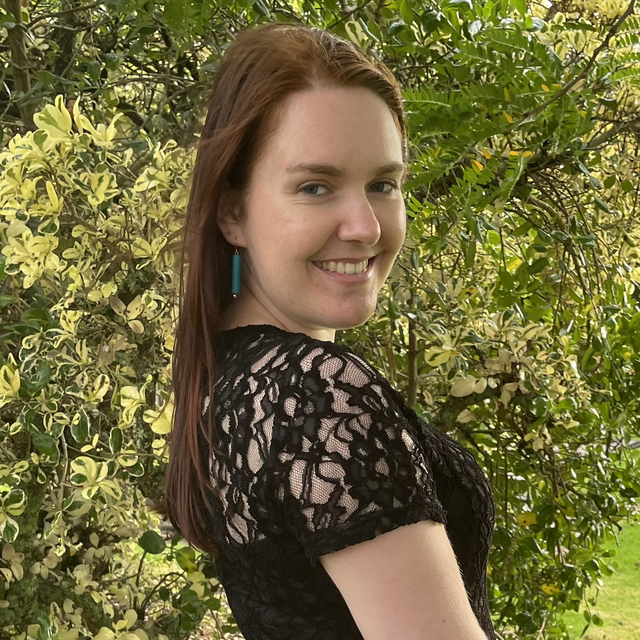 Collaboration is at the heart of Jessie’s artistic practice. In 2022 Jessie was selected as one of six composers and songwriters nationwide to receive an APRA Professional Development Award. This award will enable her to work with sonic artist Garling Wu on a project entitled earthworks which brings together their backgrounds in songwriting, contemporary composition and electroacoustic music. As recipient of the 2020-2021 SOUNZ Community Commission, Jessie collaborated with Nelson Bays Harmony Chorus over a period of nine months to compose a new choral work for upper voices, Call of the Ocean, which premiered at the Nelson Centre of Musical Arts in June 2021. Jessie also worked alongside composer and playwright Marlon Richards to develop full-length musical Take Back the Universe, which was workshopped by Wellington-based Red Scare Theatre Company in 2018 and featured in the NZ Music Theatre Company Showcase at Auckland’s Civic Theatre in 2019.

Other recent highlights include Jessie’s orchestral work, marble, bark, silver, being recorded by the New Zealand Symphony Orchestra at the 2022 NZ Composer Sessions in Wellington, an annual collaboration between the NZSO, RNZ Concert and SOUNZ Centre for New Zealand Music. In May 2022 Jessie’s work for piano trio, convergency, was premiered by NZTrio after being selected as a winning work in the 2021 NZTrio AudioVisualise Composing Competition. Her a cappella choral work for mixed voices, Let My Country Awake, had its international premiere in the USA in the same month, performed by the Michigan-based Celebris Ensemble.

Jessie holds a Master of Music in Composition from the University of Auckland, completed in 2021 under the supervision of Dr Leonie Holmes and Dr David Chisholm.

Call of the Ocean